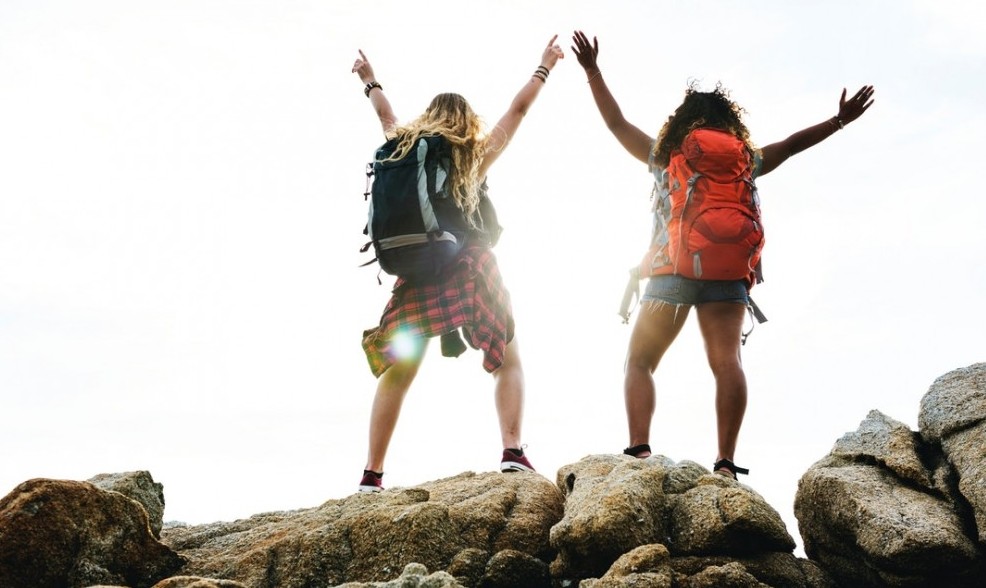 During my entire life, our society has worked towards increasing the empowerment for those that historically were not in that select group that was empowered. I am now in the demographic group that was considered to have the power, and I have always supported the idea of equal opportunity no matter what.

My idea of equal opportunity is just that, similar ability to achieve your dreams but at the same time, your ability to be a victim would decrease so the nation since you were part of the solution. To get to this point it was imperative to level the playing field was leveled, helping hands were provided, and other efforts applied to shatter the so-called glass ceiling which impacts many demographics.

So, we are nearly twenty years into the 21st century, and it has been fifty years since the 1960s when this experiment in life honestly started. As a believer in these lofty goals, I must ask what happened or even better yet who twisted great intentions into a political hammer that has split our country into so many fragments. 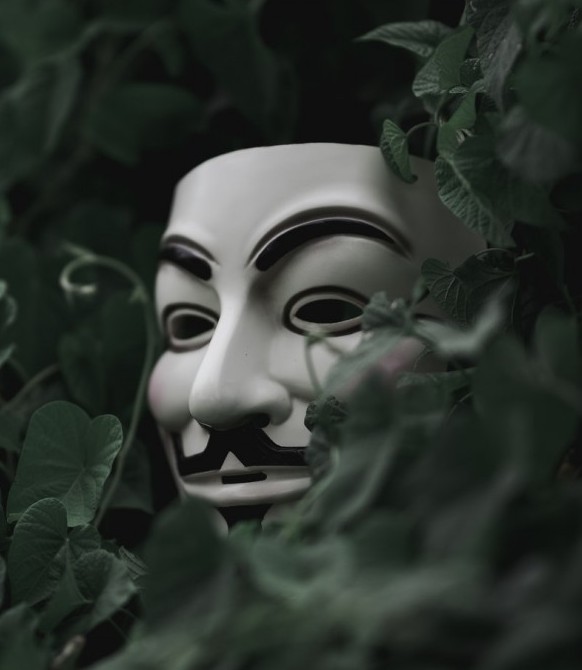 In less than a lifetime, I have seen so many barriers that prevented upward mobility removed and at times replaced with what appeared as preferential treatment. As demands become more militant, it is harder to justify based on historical wrongs. I must question our actions.

I maintain my belief that our actions were sound surrounding our goal of greater equality and we still have a ways to go. On the flipside, I am not clear why it is acceptable to reap the benefits of progress but scream even louder about being a victim. Being fifty plus I recently experience the gray ceiling when I lost my job, burned through my savings, and was blessed to find employment that took advantage of my skills finally.

I do not believe this is a generational thing but truly think it is the last gasp of the 1960s radical minority that has embedded itself in so much of society and knows that the clock is running out for them to achieve the desired anarchy they have promoted. Of course, I could be wrong, but I believe it is incredibly coincidental when you compare 1968 and 2018. In 1968, we the divisive politics and the Vietnam war sparked the flames and in 2018 years of divisive politics and Middle Eastern wars ignited similar flames.

I was a child in the late 1960s but I will never forget how the media and politicians drove divisiveness and they are doing the same thing today. Again, I may be incorrect, but the feeling of helplessness is very familiar. 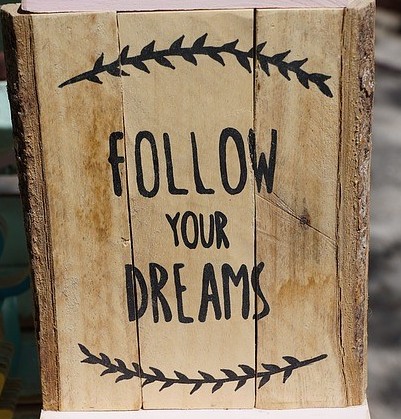 So, the middle-aged white guy is complaining about how unfair and fragmented the world is, and you know what, I am because I am concerned about how politically correct we have become as a nation, and I am not sure how we are going to stop it. I believe we need to treat everyone with respect no matter who they are and there should include humanmade limitations for anyone to accomplish their dreams.

Contrary to many opinions, some limitations are not humanmade that may prevent the accomplishment of your dreams but in today’s environment that appears to be a disputed opinion with a simple solution of lowering the standards to achieve these dreams. Perhaps that is acceptable for some goals, but I want stringent standards if it is for my protection or could impact my life.

There are also unrealistic dreams that many promote such as paying employees in the fast food industry more than our underpaid armed service members, but what’s wrong with wealth redistribution right it helps them achieve their dreams. Come to think about it, communism was similar to philosophy, and we all know how that worked out. 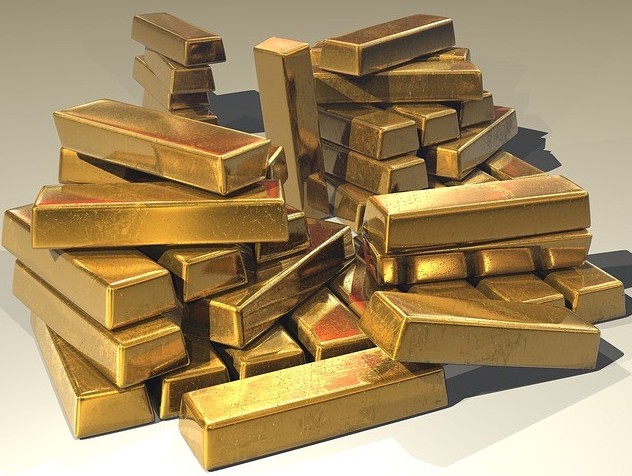 My grandmother, mother, and wife worked full time earning wages that were below a mans pay in a comparable career, so I am onboard with equality. I am happy that my daughters pay to a mans pay so I know we have made progress leveling the playing field. I believe we still must improve but also think it is time to stop throwing the victim card on the table.

We are not out of the woods in this area, but I am getting tired of the drama and wish people work as hard at tearing down the walls instead of building divisive fences. Of course, it is only a minority that does this, but screaming the loudest makes you heard.

Being fifty plus going on fifteen can be frustrating but I am impressed with the amount of progress we have made during my life.

Have a great one, Jay