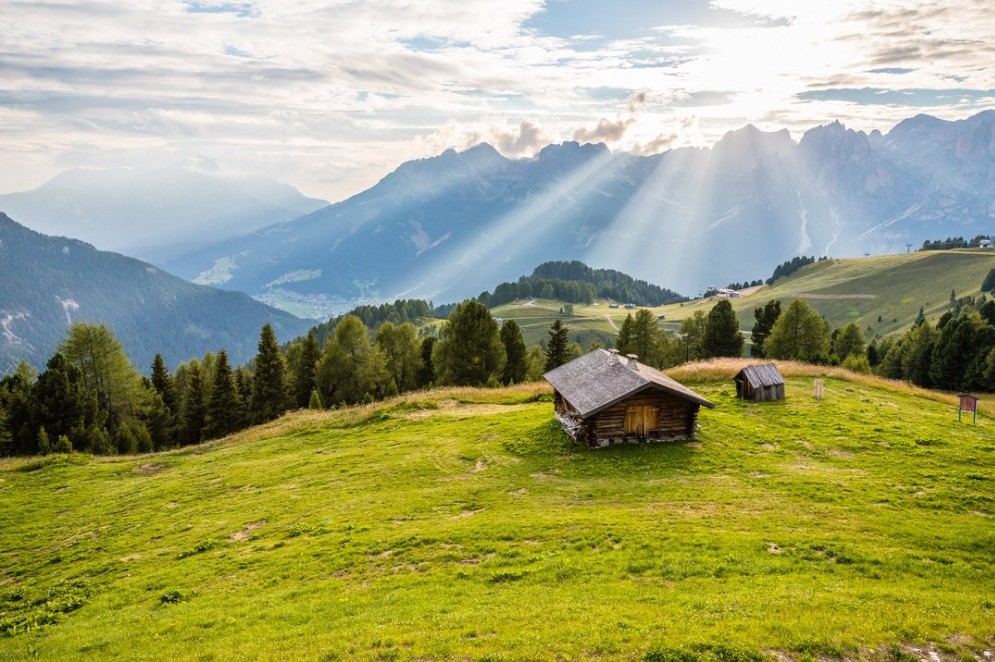 It has been fifty-two (52) years since the Sound Of Music premiered and I have never watched it. It is hard to believe that this movie was not only a box office success but was an artistic classic.

This week, I was volunteered to attend the Sound Of Music musical at Juanita K. Hammons Hall in Springfield Missouri and being a non-musical person, I did not look forward to a performing arts rehash.

My bride of thirty (30) years plus and son of twenty-two (22) would attend with me so I thought we would make the most out of the night by eating out. It was my goal to at least get a decent meal out of the evening.

We ate at Bruno’s which is an authentic Italian restaurant in the downtown business district, and I had a small glass of house merlot and a great meal to start out the evening. I also enjoyed the company since we had not been out for dinner in some time.

Our daughter was kind enough to stay with our fur babies since our alpha male Scrappy tore his ACL and has been a pain in the butt while healing. Buddy and Roxy enjoyed the company so I figured everyone would enjoy the night even though I was going to a musical.

We arrived 45 minutes early so we could get to our seats since we were in the middle of the mezzanine in row G and everyone must have forgotten I like end seats. Anyhow, I bought a cup of Starbucks coffee which I detest but needed to keep myself awake.

Being in the middle of any row is a challenge and being an ex-submariner I make every effort to not be in the center. We experienced the typical clueless theater fans who come in on the wrong side of the theater and laugh and giggle about how they made a mistake and are so sorry to make you stand up so they can get to the correct seat.

It is times like this that you ask specific questions that I cannot repeat on this blog for numerous reasons. I can and will think them though.

Why Go To A Movie?

So the lights dim and it is time for me to take a 120-minute snooze and the show starts with Preludium sung by the Nuns of the Nonnberg Abbey cast. A bit of dust touched my eye and for some reason, my night went from being a dreaded event to a mesmerizing night at the theater.

You heard me correctly, the musical I had no desire to watch was not only the center of my attention, but there was no way I would miss a minute of it.

The cast’s performance was incredible in all aspects. Musical renditions were perfect, and the skill of the actors was on the mark. They appeared not only to know the parts but also seemed to enjoy performing for the audience. 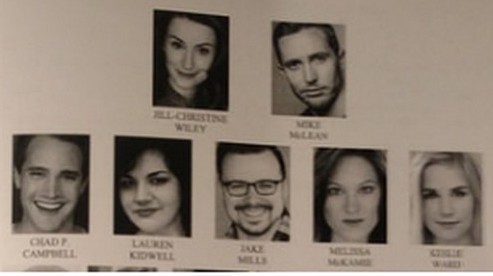 No matter the scene, I was transfixed, and when the intermission occurred, I was amazed that two (2) hours had nearly passed. I needed to take care of business, but there was no way I was taking a chance on missing any of the musical.

The last acts played out, and when the final curtain fell, I was sad that the Sound of Music had finished and that this magic moment in my life had come to an end.

We left the theater in awe, and after fighting traffic in the parking garage we went home for the night, and I was glad my daughter allowed me to use her ticket.

Being fifty plus going on fifteen can be heart touching at times when you find out you have missed out on a treasure and I believe the Sound Of Music is a treasure. I will now watch the original movie and hope it moves me like the theatrical version.

I wish you health, safety, and success. Thanks for stopping by and commenting.