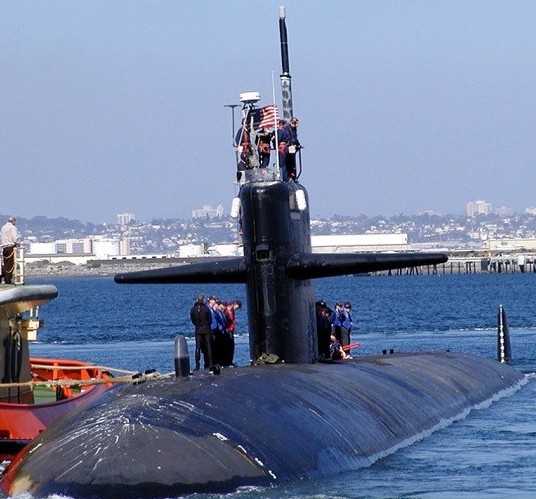 When I rode submarines in the 80s and 90s, returning home after a long deployment was similar to going to a new country. You may ask why I say this and I would love to let you know why.

One of the first things I would do included watching advertisements on television, yes, you heard correctly.  Every commercial was like a Superbowl commercial because there were new products you had not seen, and the advertising strategy changed, so you watched the tube in awe.  I miss Mr. Whipple squeezing the Charmin.

Imagine not seeing a movie for six months, and on your return, there were months of films to catch up on at the theaters. Your budget could not support it, but you could always catch a movie, and there were no repeats until your next cruise. These were the days of Breakfast Club, Red Dawn, and the Brat Pack.

Eating out was an adventure for your taste buds since your meals consisted of canned and instant food for months. During one deployment, we only had canned sweet potatoes, canned ham, and canned chili for our main course for two weeks. Even McDonalds was good eating. 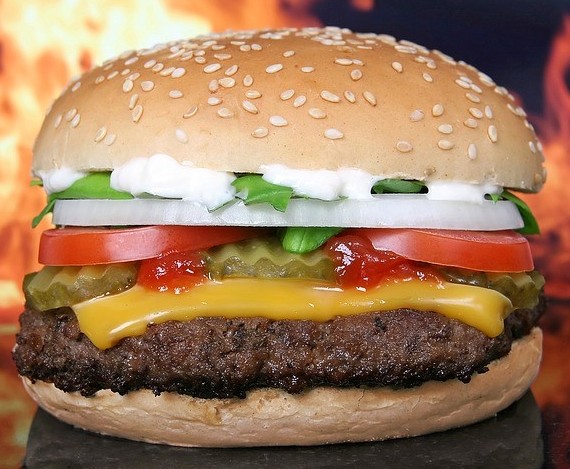 The warmness of the sun when you hung out at the beach was incredible after months of fluorescent lighting. You had to be careful, or you would end up with burns on top of blisters which I still have concerns about nearly 40 years later. I loved Rhode Island beaches.

It was one thing cruising around on a submarine but having the ability to travel through multiple states in New England provided many adventures.  We would visit dog tracks, historical sites, street fairs, and more on any given day without repeat. My Oldsmobile 442 loved the backroads. 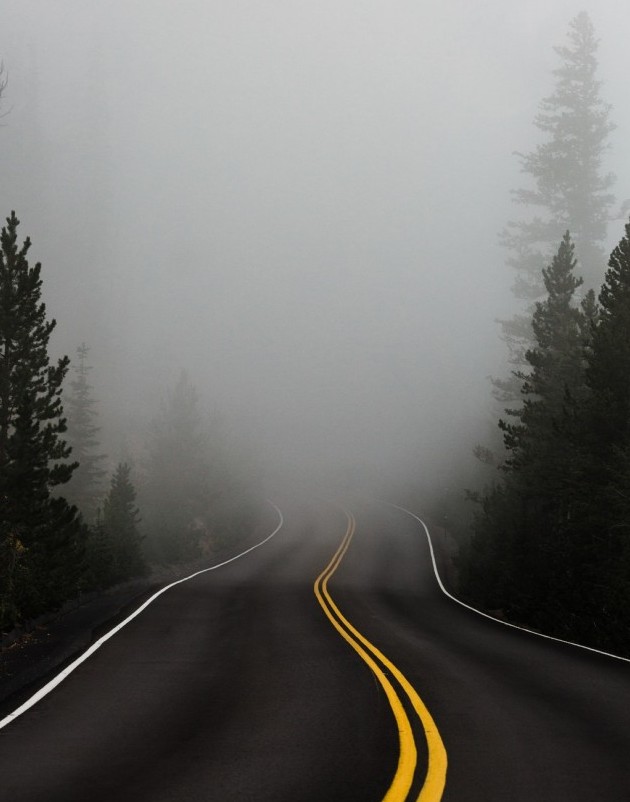 We ran the rapids on the Farmington River in canoes and learned this was not a good idea when we tore out the rivets that held the aluminum together, and the captain went down with the ship. We had to pay for the vessels we destroyed.

If we ran into a new area that interested us, we would grab some hotdogs and camp without tents, blankets or concern for our safety. We had many great nights just sitting around a fire and sleeping on car-sized boulders. I loved hotdogs filled with cheese. 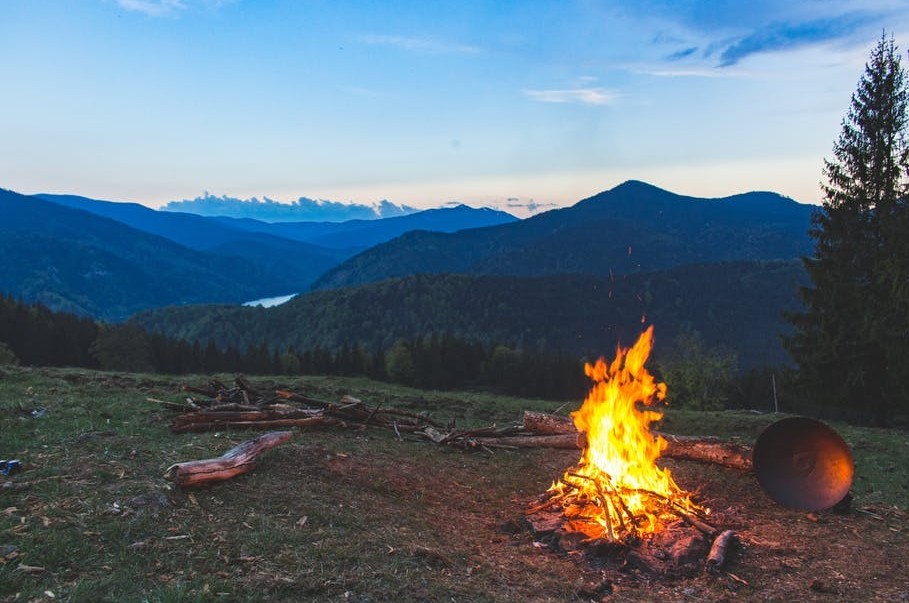 The backroads of New England were a ball riding motorcycles with curvey two-lane roads, limited traffic, and beautiful places to stop and enjoy life.  My candy apple red Honda Shadow loved to scream through the countryside.

I learned to eat different foods, and one of my favorite types of pizza had eggplant and anchovies on it. The Golden Gate Cafe was our favorite pizza place and had a fantastic jukebox where we would listen to White Horse, 99 Red Balloons and similar tunes.

These were carefree days where we had fun, had no concerns and lived life to the fullest. I thought those days would never end, but they did as I married, had kids and transitioned into a responsible adult.

Since those days so long ago, I retired from the Navy, raised two kids to adulthood, lived in multiple states, said goodbye to many loved pets, enjoyed a 20-year career with service companies and have been lucky enough to have a bride of thirty plus years.

During these many years, I have been amazed by the changes I have observed but continue to believe we if you reap what you sow. Recent events concern me, and I must question how we as a people and nation have become so inoculated to the events that are occurring around us. 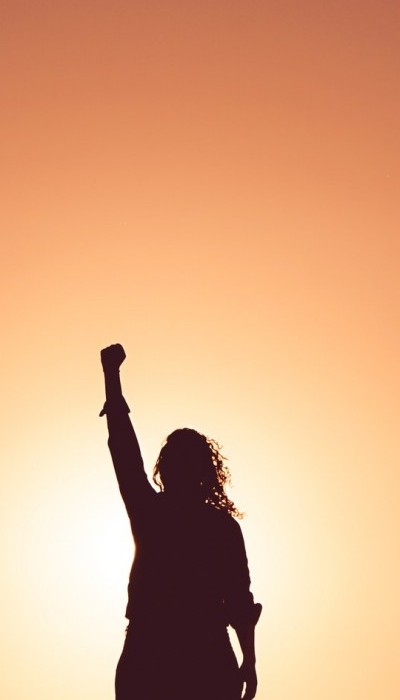 I believe the Millennial generation will become an anchor for the nation since so many of the Baby Boom generation I belong does not get it.  We will wait and see, but I believe we are at a point in our civilization that the Millennials need to take control now before us Baby Boomers screw up more.

Have a great one and believe me when I say I am happy to be fifty plus going on fifteen and I have faith in the Millennials turning this around.