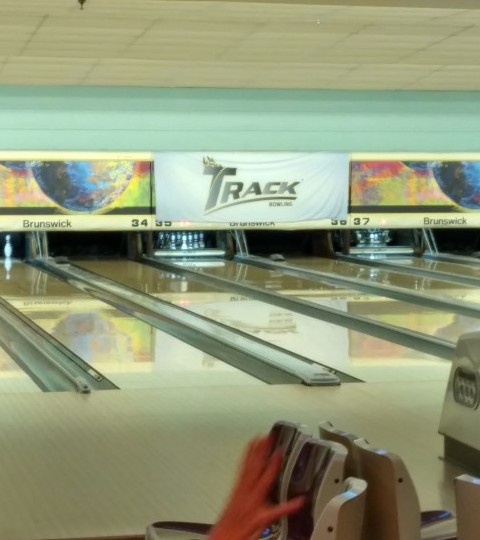 Happy hump day. I just boarded a flight for Denver to meet with a couple of clients and I am sore from of all things bowling last night. I have not been bowling for ten plus years and between the broken laces on the shoes and the ball with holes that were not drilled to fit I knew it would be an exciting night the first time I rolled the ball.

How did I end of bowling? Well, my lovely daughter volunteered me to accompany her to a cat rescue event where they are using the proceeds to build an open footprint cat sanctuary in the Ozarks to accommodate hundreds of homeless critters. Yes, we are suckers for critters that need help. 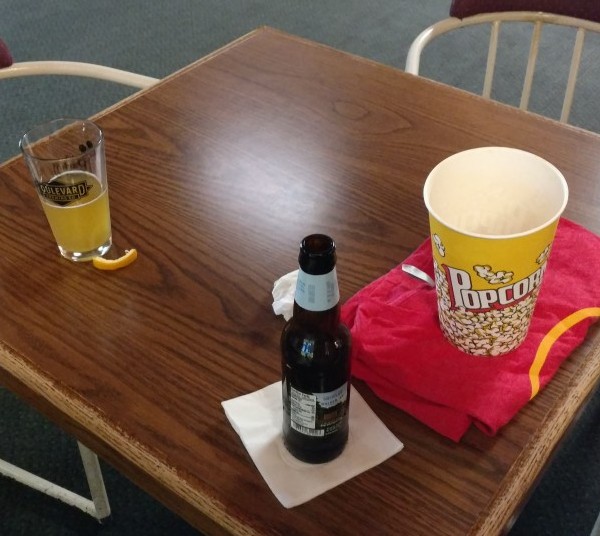 I said yes weeks ago since I was not traveling this week but plans change, so I ended my workday, rushed to pick up my little girl who hits the age of 30 this year and made our way to an old but clean bowling alley. En-route I attempted to get some tacos at Taco Bell, but I gave up since they were slow at taking and filling orders.

We met with the organizer who runs the non-profit, and she assigned us to a bowling team with all of them being more active in bowling. We had 10 minutes before we started so scanned the silent auction, and I made my way to the food and adult bar. The food appeared to be a bit aged, so I settled for popcorn and an Angry Orchard Ale for dinner. Yes, I was doing my best to fit in.

We started out the first game with five (5) on our team, and I was the second bowler, and my daughter was third in line. In baseball, you usually put the best batters up first, and in bowling, I believe you have the best first and last, so I know my place. It was similar to my ranking at home, animals and kids come first, but I earn the paycheck.

Our first team member tossed the ball which had a wicked left-handed curve, and he achieved a strike. Well, that’s hard to compete with, but I made my way to lane, picked up my ball and as I made my approach I slid and almost crashed, but the ball was on its way. The seconds passed, and luckily I did not throw a gutter ball, but I only hit one (1) pin.

My second ball in the first frame went better since I had a spare. Humbling but okay. My daughter followed, and of course, she did better than I, and our remaining teammates did better also. So I ate some popcorn, drank some ale and watched the other teams kick butt throughout the entire game.

The end of game one could not have come soon enough, and the muscle in my neck that tweaked when I slipped in the first frame was tight, so I went back to the bar and ordered a Redd’s App!e Ale just because and made a side donation to the cat paradise.

Game two started with us using the same order, and our first bowler had a spare. I followed, and I had a spare. Things were looking up as all team members were doing well. As we proceeded through the frames, I was able to cobble together some strikes and spares to be within ten pins of our left-handed rock pitcher which was a win for me. Yes, I am competitive.

The silent bid winners and raffle winner were named, and my daughter was a happy camper since we contributed to a cause she supports. I am canine oriented but enjoyed my time surrounded by cat people. Perhaps I am a closet feline supporter, but I won’t tell.

We packed up, and I drove myself home after dropping off my daughter and who is waiting at the door? Scrappy, Roxy, and Desi Lu my canine pack and boy did I get a look of betrayal since I was supporting a feline cause. So we went out back and tossed some toy remnants around, and all was good.

By the way, Desi Lu figured out how to use the doggy door in the past 24 hours so she had to show off how she could use it and of course we used treats to aid in learning so what does she want each time she comes in? A bone of jerky but I can live with this problem. 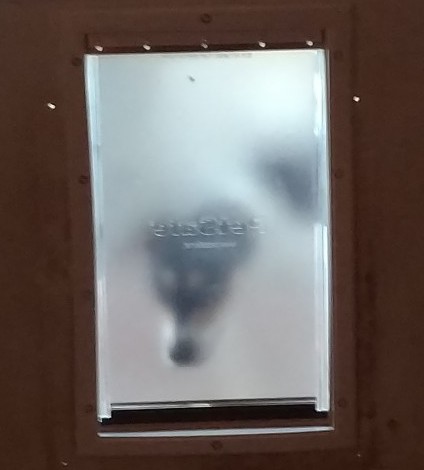 I had a great time surround by cat people, donated to a good cause, and was able to smooth over my canine pack with some love, exercise, and treats. An excellent night for sure.

What causes are your passion?

It’s excellent being fifty plus going on fifteen. Have a great one and thanks for stopping by.