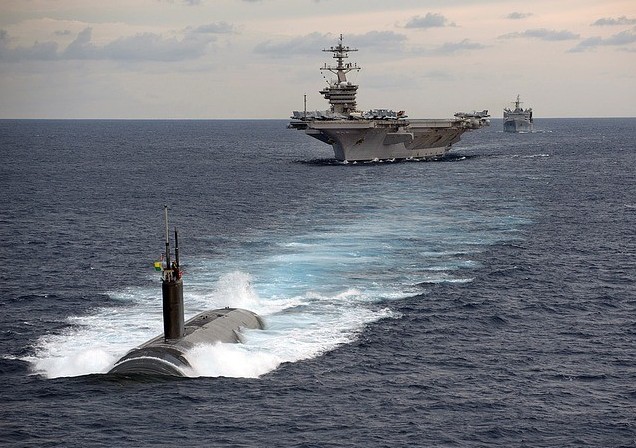 When people find out that I rode submarines and retired from the Navy over twenty years ago, they either say “they could never do that” or “what was it like” and I would like to provide a quick documented overview.

Being obligated to maintain secrecy on specifics, I will be able to give you a taste of submarine life and perhaps down the road I will write some imaginative stories about submarines during and after the Cold War. Service on a Fast Attack Submarine was much more fun during the Cold War than after the Cold War when excitement revolved around carrier escorts and NATO operations.

I walked on my first submarine right after it completed an overhaul period, so the crew was very green since crew turnover occurs every three years or so. We did have our veterans on board that gained experience on the boat I was assigned to or transferred from a different submarine. The early 1980s were a period that we were trying to get to a 500 ship Navy so if it floated; the submarine was commissioned.

The first time you walk onboard a submarine, two things impact you. The first item is the smell of the boat, and I would be remiss if I did not confirm there is a reason they are called pig boats (no disrespect meant for pigs). The second item that hits you is these lack of space during normal operations and less during deployments. 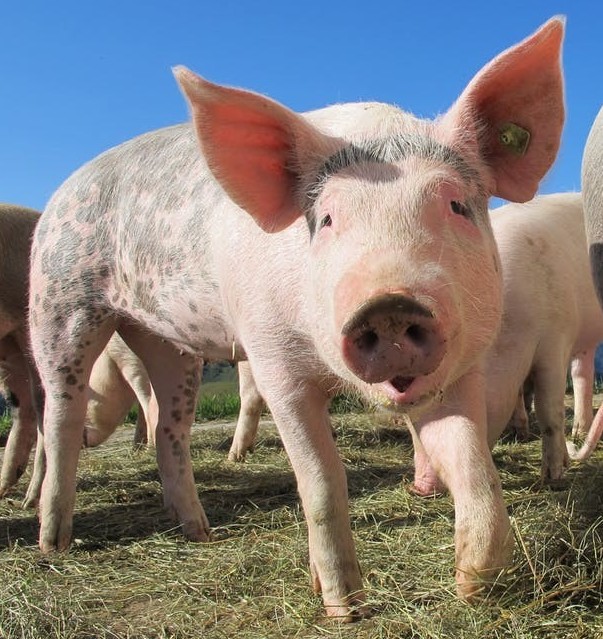 There were many things that most people would consider abnormal that happened on submarines but when you stick 120 plus people on a vessel 350 feet long and around 30 feet wide with berthing that only supports 90 or so it is an abnormal environment on the most normal of days.

When you arrive onboard, you must complete a pile of qualifications that you are expected to accomplish to perform your primary and secondary jobs and also earn your Dolphins. Qualifying for your Dolphins requires that you learn about all submarine systems and how to combat casualties if and when they occur. You were typically given a year to earn your Dolphins, and once you received them they were pinned on your chest, and everyone tacked on your Dolphins. I doubt this is acceptable anymore.

When underway, days were 18 hours in length not 24 hours in length and an underway day usually consisted of six hours performing your primary job, six hours performing secondary responsibilities and preventive maintenance on equipment, and six hours of personal time to sleep, read, watch movies, and be involved in ships drills. You were usually lucky to get 4 hours of sleep during the eighteen hour day, but it was better than being a Nuc.

Before getting underway, you would load stores which are the equivalent to ordering ninety days of supplies from Amazon for 130 personnel, having it dropped off on the pier, and you had to load and store everything onto the submarine. The nearly six foot high passageways and berthing areas would have canned goods stacked at least one layer high reducing ceiling height, and you would use every open space for critical items (toilet paper, dry foods, spare parts, etc.) It was always fun through cases of food at others as we were lined up from the pier, across the brow and into the boat interior to load our stores.

You knew the day and time based on the food you ate. The first week to ten days you would eat all the fresh and perishable foods. Once you ran out of new and perishable goods, you ate frozen and canned foods for many months to come. Many of these meals had colorful names such as “acid rain spaghetti”, “Nairobi trail markers,” “puss rockets,” etc., but my favorite meals were Friday lunch where we had shrimp and mac & cheese and Saturday midrats where we had pizza for Casino Night. 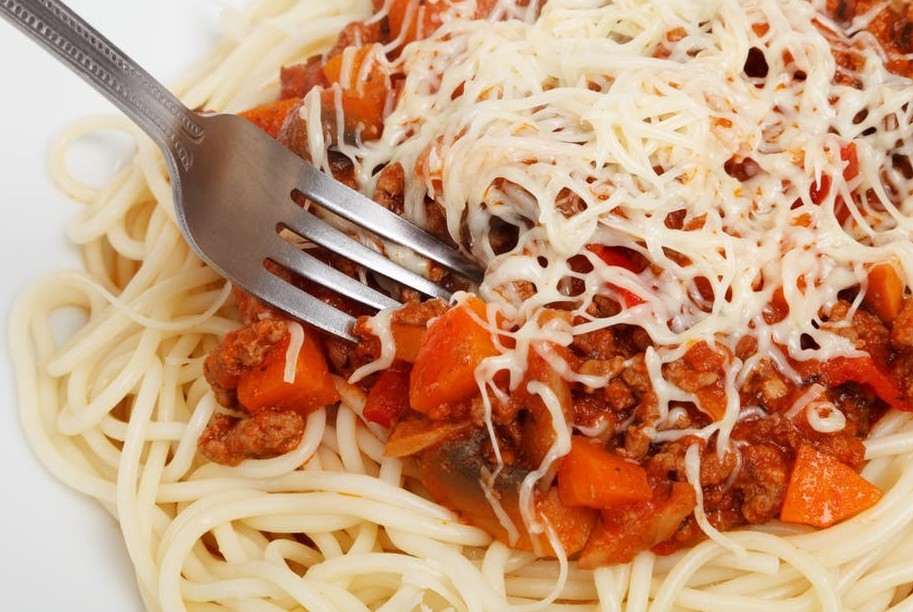 Showers and laundry were always a challenge since most of the water produced went to the nuclear reactor and cooking, so you were able to use 30 seconds of water to prep to suds up and 30 seconds of water to rinse when showering. You could do laundry as needed but many times you would need to wait a week plus to wash the limited possessions you had due to water conservation. The longest we went without showers was about two weeks when the evaporator broke down, and we did not have parts to fix it. The boat was a bit ripe when we pulled in.

Submarines used a unique method of assigning berthing (sleeping) space. Racks were smaller than a coffin, and you had a three-inch tray to store everything you need for the deployment if you had your bed. If you were a junior crewmember, you would typically hotrack which is sharing berthing space with at least one other sailor where you would have half the space to store what you own and take turns sleeping in the rack. Of course, you had your bedding so it was not as bad as it could have been.

We made our oxygen, water, electricity, so it was much like an all enclosed community that was a few hundred feet under water. We also had our sewer systems, garbage disposal methods, and continuously cleaned the boat since you never knew who may pop in when you were below the ocean surface.

A small taste of what I did for many years while in the Navy riding submarines and I do not regret the life I lived, friends I made, and experiences I had. The memories are etched in stone, and I will never forget the fun we had during angles and dangles, during on station operations, and when we pulled into port and lew off some steam. I am sure we would not have met today’s PC requirements, but we did not harm anyone that I know if.

I sure love being fifty plus going on fifteen and appreciate your stopping by.

Have a great one,