It has been many months since I have posted an article and for that, I apologize. It is my goal to get back into the swing of things and post weekly on Fifty Plus Going On Fifteen.

In early 2018, I started a new job with one of the largest companies in the world, and it has been an exciting seven (7) months. Unluckily, the new job is the primary reason I have neglected my website.

Much has happened since the beginning of the year both good and bad, but I will not bore you with all the details. I will provide a quick overview of the year using it as an exercise to get the fingers and mind working.

We have not camped as frequently this year since I have been on the road much of the year but we are returning to the swing of things. Cloud 9 Ranch has been recovering from the devastating floods of 2017 which proves mother nature is all powerful.

I have visited clients in Mississippi, Florida, Texas, Minnesota, New York, Georgia, California and have given up driving long distances to become a frequent flier on American and Delta airlines. Developing a new client base takes time and selling a service is not like selling cars.

Unluckily, I waste much time at airports now which was probably the primary reason I drove instead of flying, but I am improving my airport efficiency. I did get a passport, and I am TSA approved to decrease my time standing in line. All is good on this front.

Rental cars are no longer the norm when I travel, and I do enjoy the ease of using Lyft. I have not tried out Uber yet since Lyft has not let me down but I am sure I will use Uber soon. I am surprised that New York City is trying to limit Uber and Lyft, but it only takes a couple of open palms to fix that problem.

Occasionally, I had rented cars from Avis and Hertz with Avis being my favorite. I nearly ripped off the luggage rack when pulling into a motel parking garage in Minneapolis Minnesota but stopped before the car was damaged. I did

I have stayed at some enjoyable motels this year with my favorite being Hotel 50 Bowery in New York City. This motel also had good food and coffee which was a shocker since it is hard to find decent coffee at a motel. In a couple of weeks, I will be in the Raleigh/Durham area so hope that trip is successful. 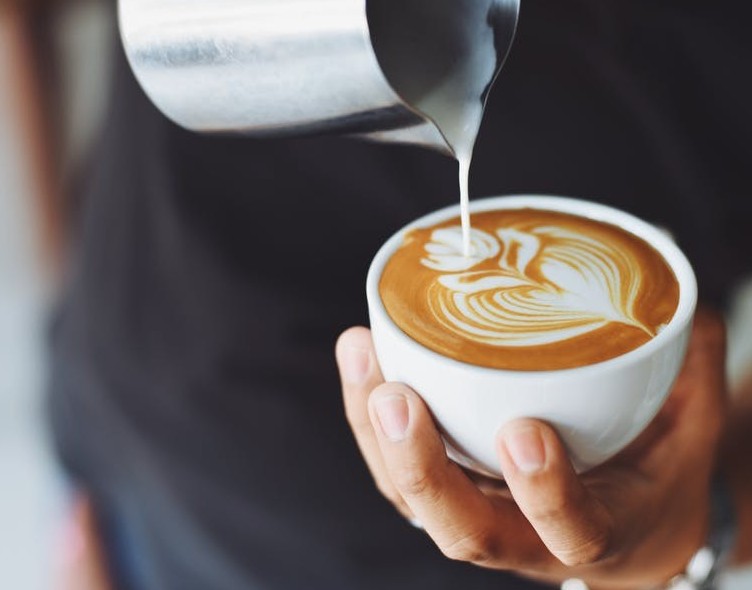 My checked garment bag and suitcase finally died in Texas so I had to pick up a new one and it was a pain finding a combo piece of luggage and expensive. The new bag is doing well, and I can pack over 40 pounds in it without making the seams pop. Great investment.

We lost our oldest Jack Russell (Buddy) at the age of 14, and it was tough to watch him cross the rainbow bridge. His companion of 12 years (Scrappy) is finally digging out of his depression but will not dry or wet dog food so we have developed a special diet for him that has improved his blood work.

In July, we brought in a new rescue and named her Desi Lu. She was returned to the rescue on multiple occasions even though she is only six months old, but we have made significant progress replacing bad experiences with good experiences. Roxy who is our two-year-old rescue is a great big sister and would have been a great mom.

Our daughter gets married in a couple of months, and she has done an excellent job at planning her wedding and honeymoon. We are anxious for the big day to occur. Work is going well for her, and she travels as well.

Likewise, our son lives on his own and manages a local butcher shop. He also works at the slaughterhouse and has achieved a personal goal of losing 20 percent of his body weight through hard work during 2018.

My bride of thirty plus years has continued to develop her para cord craft business, and we participate in farmers markets and events throughout the region to sell the product she produces.

I am sure I could go on, but it is time to wrap up this exercise. It is great to be back in the saddle and greater yet to be Fifty Plus going On Fifteen.

Thanks for stopping by and feel free to leave feedback.