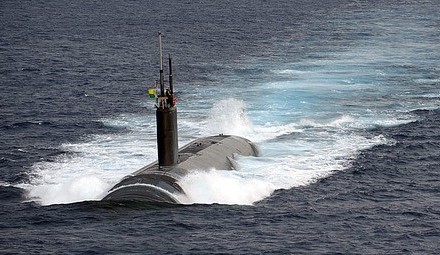 Everyone has watched a submarine movie, but there is absolutely no comparison to being a true submariner who participated in cold war operations.  I was lucky enough to be part of this small community and would love to share a snapshot of the life I lived.

I joined the Navy on my 17th birthday with no idea what I wanted to do other than get out of North Dakota and see the world. It was not that North Dakota was a lousy place since I loved it as a kid but opportunities in the late 1970s, early 1980s were limited.

I survived boot camp and went to Basic Electricity and Electronics School and phase one of Electronics Technician A School with limited issues but uncertain if I made the right choice for a career. The NAVY motto is Never Again Volunteer Yourself, and I broke this rule by listening to someone that rode submarines and decided this was the career for me.

I left Great Lakes Illinois for New London Connecticut where I would attend Basic Submarine School and Electronics Technician C Schools. I did not know what specialty I would have on submarines, but I knew if I put my mind to it I would be a submariner.

I have many fond memories of training for submarines including vending machines you could buy beer out of, eating disgusting pizza from the roach coach as it drove by, traveling through New England, weekends in New York City and Atlantic City and the list goes on and on. I will dive into some of the adventures we participated in during later blogs.

After a year plus of submarine training, I received orders to go to San Diego California and report to the USS Dixon (AS37) which was a submarine tender for Permit-class submarines. I worked in the Antenna and Sonar Shop and Electronics Repair Shop and gained incredible experience servicing submarines for 12 months. We also traveled up and down the west coast on the tender visiting Mexico, San Francisco, Portland, and Seattle. 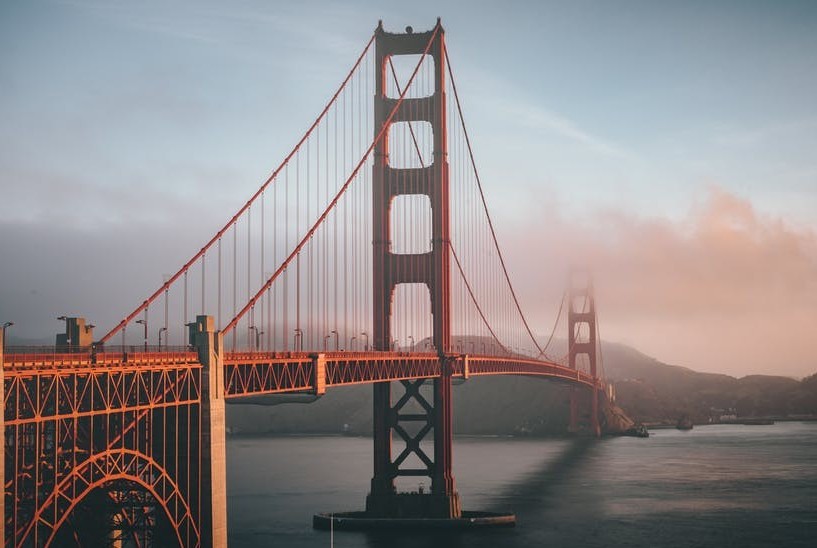 There was a shortage of submarines in the early 1980s, but when a position opened up, I transferred to the USS Billfish (SSN676) based in New London Connecticut which was a Sturgeon-class submarine that just came out of overhaul. Our squadron had ten (10) subs attached, but only a couple of the boats were ready to go, and our boat was one of them.

I earned my dolphins on the Billfish and initiated as a Blue Nose. We made long deployments to the Mediterranean Sea, North Atlantic, Arctic Ocean, Carribean, and places I cannot identify and we had a ball. We also made port visits overseas in England, Scottland, Franch, Netherlands, Italy and to numerous ports in the United States.

There was a need for Recruitment Volunteers, so I went home to North Dakota for a month to assist the Navy Recruiter and made the fatal accident of meeting my future bride for the second time. We were married about a year later after I attended Electronics C-7 School in San Diego.

After my first tour on the Billfish, I attended Navy Instructor School and taught Navigation Equipment C School in New London Connecticut and Renee, and I moved to Norwich Connecticut living in the second story of a Victorian house. Our first daughter was born in New London, and we also rescued our first cat, Sheena.

After training personnel for a few years, I transferred to the USS Canopus (AS34) a submarine tender in Kings Bay Georgia. Assigned to the Planning and Estimating Department, I was responsible for all Subsafe and Controlled work package development for Benjamin Franklin-class ballistic missile submarines and other visiting submarines. I became a Chief on the Canopus and worked toward being assigned to another sub when possible. In the 1990s, there was a shortage of subs again due to the peace dividend after the Cold War. While on the Canopus we visited many ports off the East Coast with my favorite being St. Thomas in the US Virgin Islands.

An emergency position fill came up for the USS Newport News (SSN750) in Norfolk Virginia, so I packed my seabag and met the boat a couple of days before we deployed to European waters and ports. We enjoyed the 50th anniversary of the D-Day tour. During this deployment, we visited more ports in a few months than I had during my entire career before the Newport News. We ended up performing Nato Ops, and when we pulled into Naples Italy, I was pulled off the boat for medical issues, so my time on submarines was over. 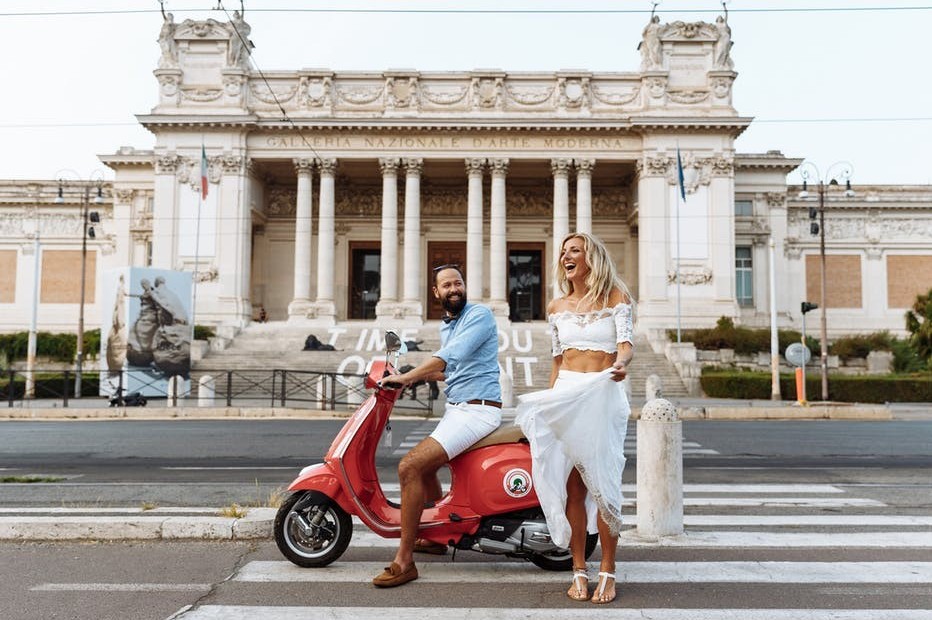 My time in Naples was challenging as was my flight back to the states and temporary duty at squadron in Norfolk Virginia. My stomach issue was under control, so I accepted orders to run a training work center in Kings Bay Georgia so was able to rejoin my family.

Running a training work center at Trident Training Facility in Kings Bay Georgia was challenging but fulfilling, and it was great being with my family again. I loved providing tours to the old World War II Submariners and was extremely involved in Master Training Specialist responsibilities.

Military downsizing continued through much of the mid-1990s, and I tried to join the mine sweep force with the scrapping of large numbers of the submarine force. Washington denied my request to transfer to mine sweeps, so my options were limited.

In late 1996, further downsizing occurred, and I had the opportunity to retire early, so I took advantage of the option and left the submarine force I loved.  It was a sad day when this part of my life ended, but I am still a submariner in my heart.

I will follow this blog with details on my Naval career, but I wanted to provide this overview. I miss the crews I was with and the fun times of my younger years,

Thanks for stopping by and listening to this submariner from North Dakota. Being fifty plus going on fifteen provides many opportunities to revisit memories. 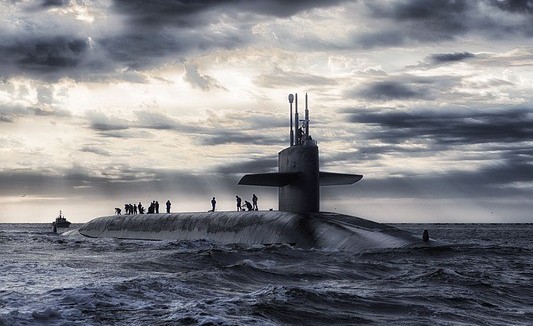 Have a great day!!

2 thoughts on “Life Tidbits #5 – A Submariner For Life”