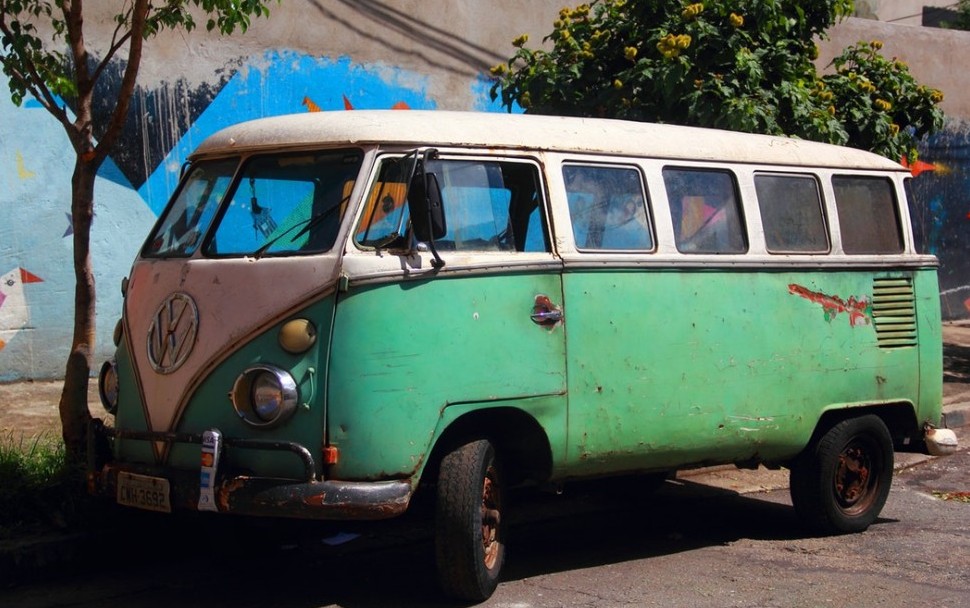 During the 1960s and 1970s, I grew up in the city of Jamestown North Dakota which had a population of approximately 15,000 people. My dad was a cop, my uncle was a cop, and another of my uncles was sheriff in Fargo North Dakota.

You would think that growing up as a cops kid would allow for many priveledges but all and all there were few during this transitional time in the history of our nation.

Before starting school in the late 1960s, I remember being so proud of my families law enforcement and military heritage. Many of my friends at a young age were also children of cops (COCs), so none of us had a clue about how society viewed cop kids. 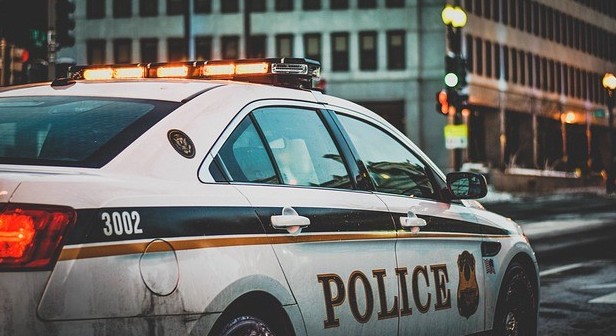 I will never forget the day I started first grade at Washington School. I had a crew cut, Clark Kent glasses, and was so happy to attend my first day of class.  At noon recess, I was outside playing with some new friends that I had made when a small group of kids came up to me and called me a pigs kid.  Wow, I could not believe it and next thing you know multiple kids were beating me down.

With this one event, I started to learn many new skills in life both good and bad that I continue to carry with me to this day.

During elementary school grades one (1) through six (6) I was able to slide one way, swerve a different direction, and typically keep a low profile although being a pigs kid would get me an occasional beat down. I was not a great fighter so customarily seen the worst of each fight, but in fourth (4th) grade I beat the biggest bully in our class, and we became friends.

We did not have a Middle School in Jamestown but had a Junior High School. When I started Junior High in the 1970’s, all of the elementary schools fed into the Junior High School it all started over again, but now I had six (6) times the harassment.

Most of the other cops kids opted out as troublemakers to beat the pig’s kid label, but I was in the Boy Scouts and was overall a good kid although sometimes a bit mischevious. My attitude would shift significantly in eighth grade.

On a chilly fall evening during my eighth (8th) grade year, I was leaving a Boy Scout meeting and was jumped by a schoolmate, and when I had the upper hand in the fight, his father pulled up in his car and tried to get away from the fight.  As I walked away, I was grabbed and shoved through a plate glass window where I received a six (6) inch gash in my arm that went to the bone. My schoolmate and his father left the scene as I bled out.

I was rushed to the hospital by another Boy Scouts parent and after more than 300 stitches inside and outside of the wound I was released and went home. My entire world changed in one evening and with that my persona was never the same during my childhood in North Dakota.

I returned to school two (2) days later and during first-period study hall the kid who pushed me through the plate glass window and left me to bleed out sat in a front row desk. I walked into the study hall and approached him looking for a confrontation. Once in front of him, something snapped, and he was under me begging for me to stop beating on him.  Our teacher pulled me off, and that is when I noticed I had reopened my wound and believed I had closed the issue.

My life instantaneously changed as I transitioned from a cops kid that was one service project away from Eagle Scout to a juvenile delinquent that was on the hot seat for revenge at school and later blamed for the fight at Boy Scouts because of what happened at school following our battle.

Perhaps it was sweet justice, but I still believe it was a raw deal. This single week in my early teenage years impacted me from this date until well beyond the day I graduated high school and joined the Navy.

The next few years were a whirlwind for me as I ran with the wrong people, made the wrong decisions, was arrested and put on probation, ran away to the Rocky Mountains, and was involved in many things I regret to this day. 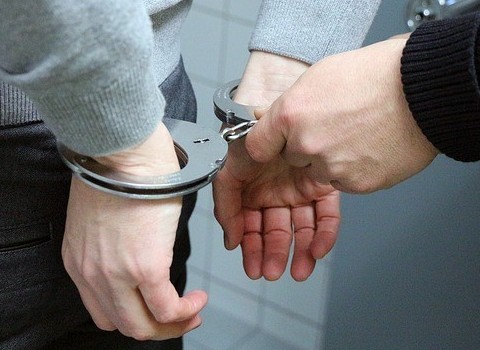 As I approached the age of sixteen (16), I knew I had to do something different, or I was going to end up breaking big rocks into small rocks and gluing small rocks back into big rocks. I had worked full time since fourteen (14) and was successful but had no interest in school.

I decided I needed to join the military if I wanted to get out of town since I had no cash for college so on my seventeenth (17th) birthday I signed up with the Navy and would leave a couple of weeks after I graduated from High School.

I thought I was good to go, but I had to contract mononucleosis early in my Senior year and missed too many days of class as I lost over 30 pounds and could barely pull myself out of bed.

Life took another turn, and I had to transfer my records to a small school outside of town to graduate High School once I was healthy. I knew I had to leave town now, so I agreed to go into the Navy without a guarantee for specific training and reported to the Navy six (6) months before I would have graduated with my class.

Growing up a cops kid in North Dakota was interesting. It made me who I am today and if I could change anything I doubt I would other than making better decisions. If there were one thing I wish I could do over, it would be to complete all requirements to be an Eagle Scout, but that was taken out of my hands by events that were not under my control.

The nice thing about being fifty plus going on fifteen includes being able to look at life and be at ease about how it turned out.

Thanks for stopping by and commenting.