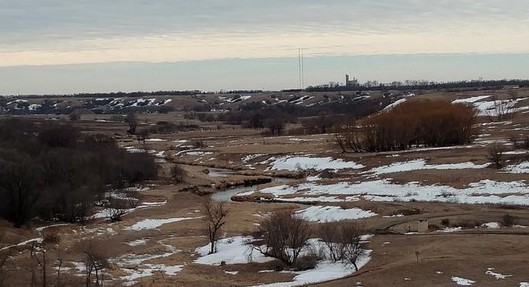 I am proud to be from North Dakota and happy that I was able to grow up with the freedom that is almost unknown in this day and age.

In many ways, you could compare the escapades of my friends and myself much like Tom Sawyer and Huck Finn although 100 plus years later and located in Jamestown North Dakota.

All good things must come to an end as they say and as I entered Senior High School, it was apparent that my future was limited in North Dakota, so I started looking at options.

-I loved auto body and auto mechanics but without a college fund and being bored in High School, my potential to attend higher education was limited. 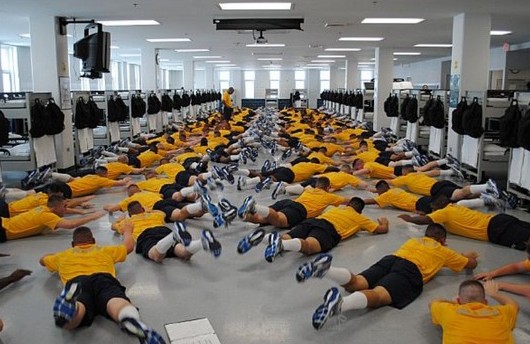 Around the time I turned seventeen (17), the Navy Recruiter scheduled my ASVAB test in Fargo North Dakota.

I held firm in my choices and the recruit detailer determined the timeline for me to leave for the Navy based on the need for photographers of meteorologists.

The paperwork was submitted, and I was sworn into the Navy under the Delayed Entry Program and would leave a week after graduation in 1981. 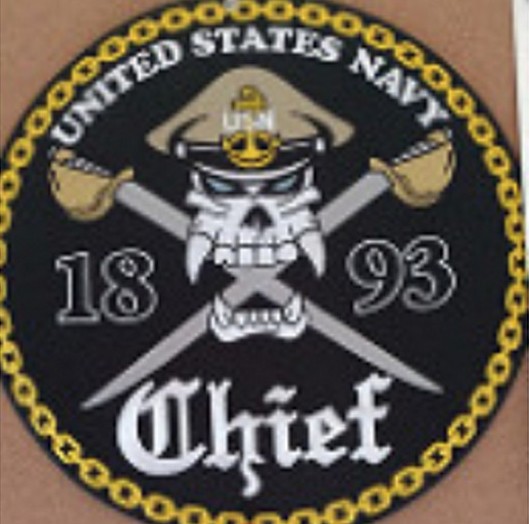 Ended Up A Chief

We have all made career decisions with limited knowledge of what to expect. In my mind, I had not only selected a career but was also anticipating an adventure.

Thanks for visiting and would appreciate your comments and/or input.

I wish you health, safety, and success. It sure is great being fifty plus going on fifteen.