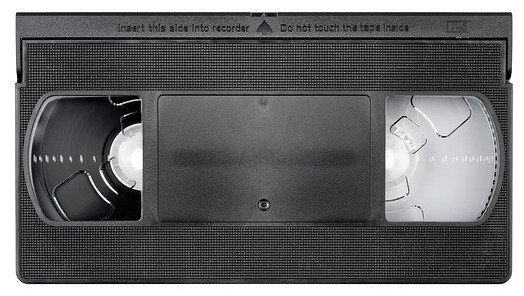 Nearly forty (40) years have passed since I purchased my first VCR after much research and consideration. The VCR first hit the market during the infancy of national cable television.

Without the internet to research, you had to use newspapers,  magazines, limited television coverage, or visit the local appliance store to determine which VCR was best.

There were two (2) primary players in the VCR war during the late 70s and early 80s. The companies and formats were Sony Beta and RCA VHS and the technology was expensive.

Owners argued about which VCR was better much like today with game consoles and smartphones.  In the end, it was not quality that won the battle but price and the limited differences between the two units.

When Beta and VHS both came out, you had to order movies using the mail and they would cost anywhere from $60 when on sale to more than $100.

Based on price and other subtle reasons, the VHS VCR won the battle by the mid-80s so many of us were stuck with worthless Beta videotapes once our Beta VCRs broke down.

I thought I would never see a Beta VCR again until I reported to the USS Newport News (SSN-750) in 1994 and found four (4) Beta VCRs onboard.

Unluckily, VHS and Beta only paved the road for Video DVDs that came along not ten (10) years later. Since that time, technology has just marched on.

Although this was a quick overview about Beta and VHS, I must ask:

Wishing you health, safety, and success. Isn’t it great being fifty plus going on fifteen.