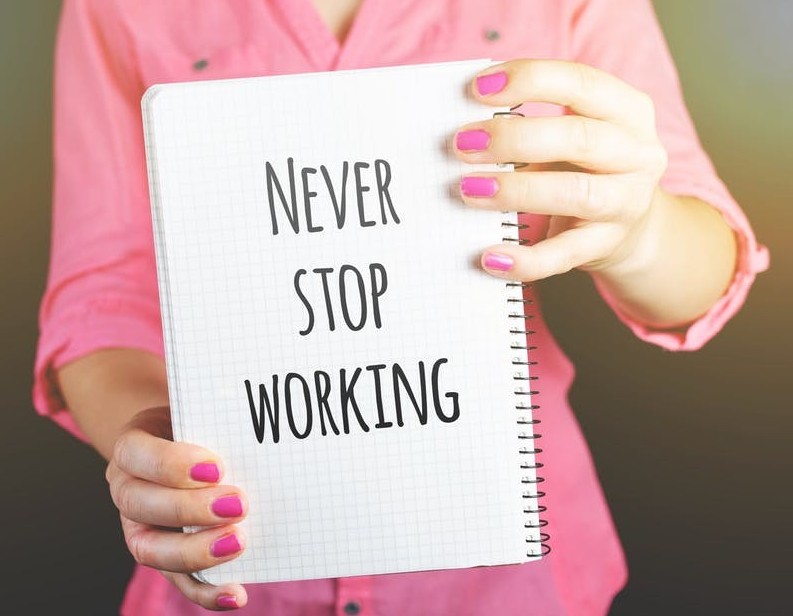 Sure, you can always figure out a reason to not fire but in most situations, if the thought passed your mind, it is probably the right decision.

I have been in this position during my military and civilian careers and I want to again state that if you have thought it, firing is probably the right decision.

In the military, it was extremely difficult to fire someone even when you had the proper documentation and historical issues.

During my time in the military, one situation is still painful since I tried to get the sailor removed from submarine service and was unsuccessful.

While in the military, there were many situations where personnel needed to be fired and may or not have been for many reasons.

Late in my military career, it became much easier to fire people when the Navy was being downsized after the end of the cold war but that is not to say the best people were maintained.

Twenty (20) plus years ago I joined the civilian workforce after retiring from Navy and I quickly learned it was just as difficult to fire someone on the outside as in the military. I also learned that you could fire the company you worked for an experienced customer/vendor firing.

Saying “Your Fired” should be a two-way street between employers and employees much like between customers and businesses.

Please leave comments and thoughts regarding this subject and specifically what are your thoughts on the following questions.

Appreciate your visiting my blog and wish you health, safety, and success. It is great being fifty plus going on fifteen.