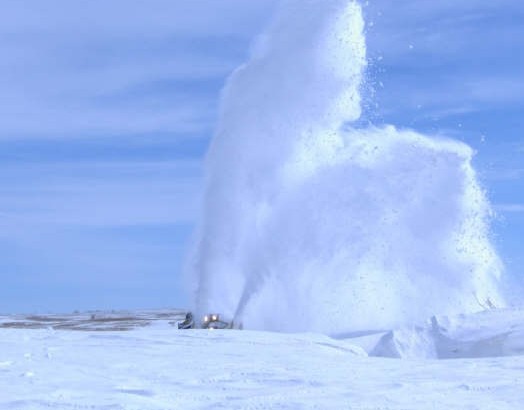 One of the reasons I started blogging was because I have always wanted to write and know that I will not be able to invest the time until I am near retirement age. I will never retire unless forced due to health issues but I may slow down a bit and smell the roses.

Life Tidbits will be my life story in no specific order and produce as I can take time to press some keys. I believe the best way to start is by providing a high-level overview of my life and if nobody else takes an interest, perhaps my descendants will.

Where I came from:

I was born in the great state of North Dakota in the fifth largest city of Jamestown with a population floating around 15,000. I was born at Trinity Hospital and was extremely premature and in the early 1960s should not have survived. My Doctor was Dr. Jansoneus, and I am thankful that he did what it took to keep me earthbound. I am sorry that he lost his son in Vietnam though.

I jumped into me but let me first set the stage regarding how we arrived in North Dakota.

My great grandfather on my dad’s side moved to North Dakota in the early 1900’s from Missouri with a married woman he ran away with who was in an arranged marriage with a man 40 years older than her. I guess at that time, North Dakota was the end of the earth and considered safe. I can trace my father’s side back to immigrating to North America in the mid-1600s.

My great grandfather on my mom’s side immigrated from Poland to North Dakota in the early 1900’s and changed the last name to appear less foreign. There are no skeletons in this closet I believe but could be wrong. Once again, there was a dream of independence and inexpensive land at the end of the earth.

My grandparents on both sides took over the family farm from the greats and both farmed until the 1960s. My dad’s father offered him the farm in Wimbledon North Dakota, but my dad chose to chase his dreams, so my grandfather sold the farm and moved to Florida. My mom’s father sold the farm to one of my uncles since she had numerous (12), brothers and sisters, so the farm stayed in the family until the land crash in the early 1980s.

My parents had their careers with my mother being a bookkeeper at a local bank and my dad being a police officer. They stayed in the Jamestown area except for six months in 1964 where they relocated to Florida to be with the rest of the family but decided to move back. I started traveling at six months of age, so that is one reason I believe I have bee a rambling man.

My mom and dad did some moving around before they were married since my dad was a Navy Corpsman who also worked with the Marines in South Korea and Japan. Dad also spent time in Illinois and Texas during his stint in the Navy. My mom lived in western North Dakota after high school and also spent time with my father in Texas and his parents in Florida before their marriage. 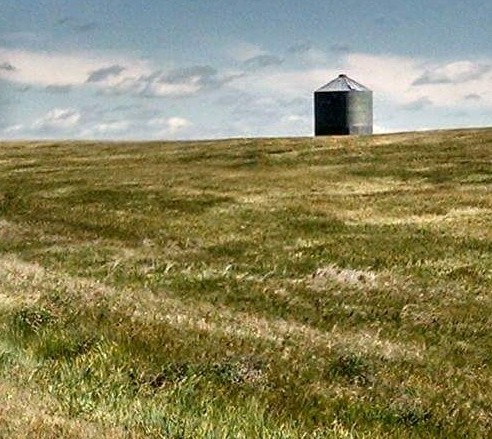 I have an older sister who lives in North Dakota but like me had a career in the Navy also where she moved here and there. She joined the Navy after I did and left before I did. She has a couple of kids and works in management at a farm implement dealership in Jamestown.

My bride and I married thirty plus years ago, and we met for a second time in 1986 when I was home on HARP duty for the Navy. She was 21 and going to Valley City State College and working as a swim team coach. The first time we met was when I was in sixth grade, and she was in fourth grade roller skating, but she does not remember.

Our romance was swift and scary since she had just divorced after being pushed into her first marriage and we married less than a year after meeting for the second time having survived a long distance relationship.

During our dating and marriage, we have lived in North Dakota, California, Connecticut, Georgia, Virginia, South Dakota, Iowa, and Missouri. Along the way, we had a daughter and son who we are very proud.
I am a retired US Navy and spent most of my career in the submarine force. Since retiring, I have worked with equipment service companies doing everything from turning a wrench to managing service delivery and sales to providing service delivery solutions for large companies. I will never retire but will slow down and do what I want to do.
So, you have some history about where I come from and who I come from so from here we will continue with additional stories in no specific order.

WIll you retire or slow down and do something you like?

Thanks for stopping by and its great being fifty plus going on fifteen.
J