Hard to believe the end of summer is here, and now it is time to get serious again.

Before I get serious though, I wanted to provide a quick recap with pictures.

We started out the summer by camping at Cloud 9 with Scrappy, Buddy, and Roxy. We were fearful this would be the last time our 14-year-old Jack Russell would camp with us, and we were correct since he crossed the rainbow bridge in early June.  We all had a ball, and Buddy enjoyed camping and riding in UTVs. 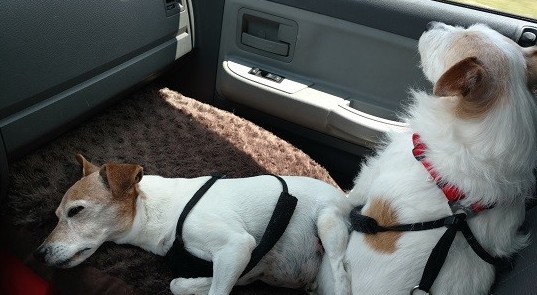 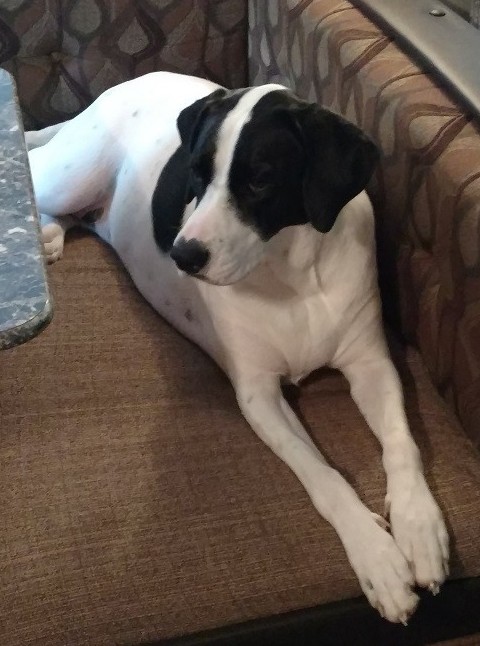 Ali and I went Kayaking for a few hours on Lake Norfolk and enjoyed the sun and the fun of relaxing and sightseeing as we paddled upstream. The motorboats did not slow down so we had some severe wakes but it was a great time. 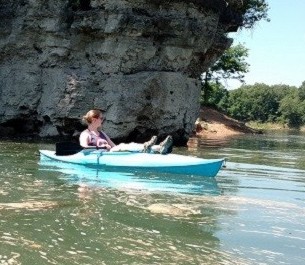 Ali was lounging in the kayak.

I traveled to Miami Florida to meet with customers and enjoyed an early morning walk before the world woke up. Enjoyed my stay and ate at a restaurant that allowed dogs which is always nice. 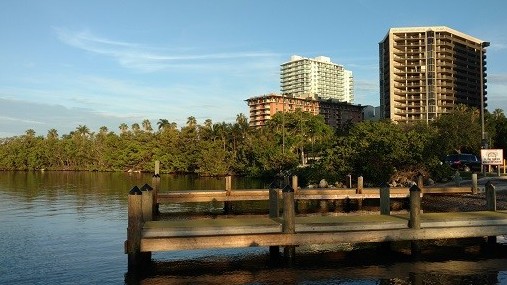 When I returned from Florida, we added Desi-Lu to our family since we had lost Buddy. Desi-Lu was a rescue, and her personality was extremely submissive when we brought her home. We were worried that she might not come around, but she has become one of the pack.

Our next excitement included Ali blowing out two (2) tires on the passenger side of her car at a new intersection where the signal lights did not work. I had fun as we waited for the tow truck to arrive, waiting seven days for tires to come in, and fighting with MoDOT to get damages.  Oh well, at least the rims were not cracked. 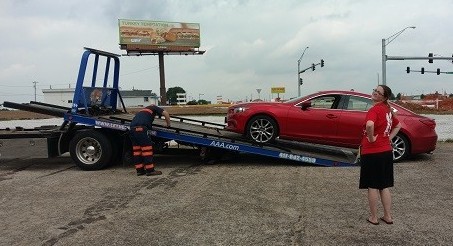 Ali’s car being loaded up on the tow truck.

My bride of thirty years plus and I spent much of the summer attending Farmers Markets where she sold the Paracord products she manufactures as a craft. She has done a great job, and our best outing was Nixa Sucker Days. I am proud of her dedication to this. 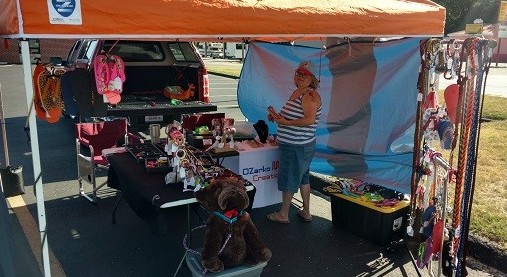 Nate and I spent a day hiking in the Arkansas Ozarks after I took a wrong turn and what should have taken two hours to get to took nearly three. We had a ball and of course, had chigger bites. 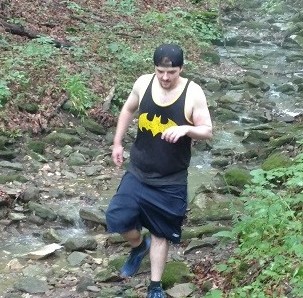 Nate hiking down a trail.

I traveled to Tarrytown New York for a training seminar, and it was an enjoyable three days working with peers and learning about the solutions we provide. On the final day, I had a great meal at a restaurant on the Hudson River and had to evacuate the motel at 1 AM due to a false fire alarm. My flight the next day left at 4 PM instead of 10 AM from LaGuardia. 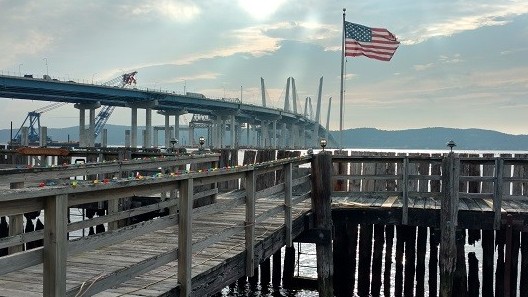 We have spent much of the summer preparing for Ali’s wedding which is September 15th. Renee and Ali experimented with many different low-cost wedding options. We are very happy for our daughter. 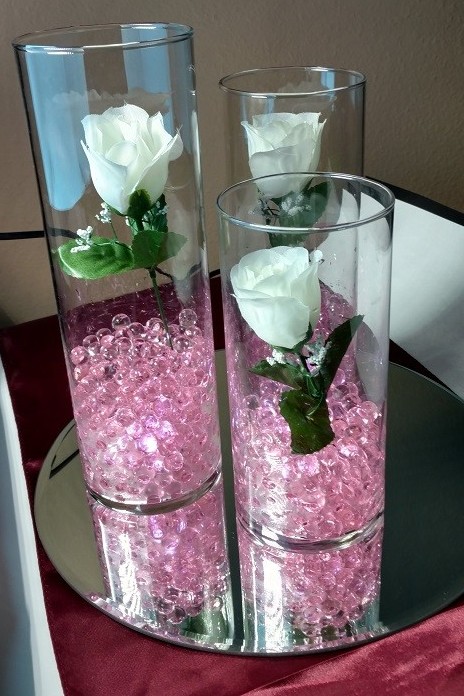 In August, I attended training in Raleigh North Carolina. There was a great little sports bar near the motel, so I ate there each night and learned a new way to make a rolled pizza like Cinnabon’s. My Lyft driver got lost picking me up, and there were flight delays out of Charlotte, but I made it home. 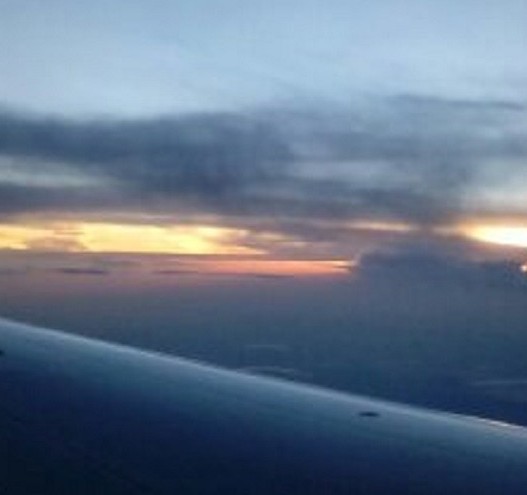 Finally in the air.

When I returned from North Carolina, we took off for a relaxing weekend at Cloud 9 Ranch and had an enjoyable weekend since school had started and there were fewer campers. Roxy, Scrappy, and Desi-Lu enjoyed sniffing every rock when we would walk. 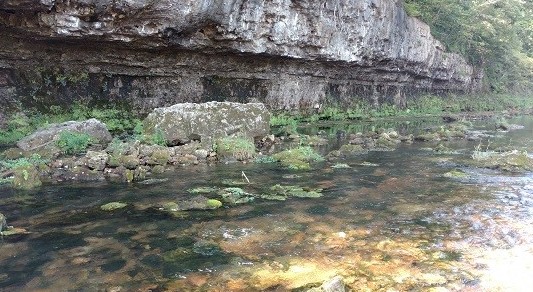 Next to one of the streams.

In late August, Ali and I participated in a rescue event for cats where we went bowling, and I learned that my bowling muscles needed exercise. We had a ball, and the charity made some decent money to help build a cat paradise. 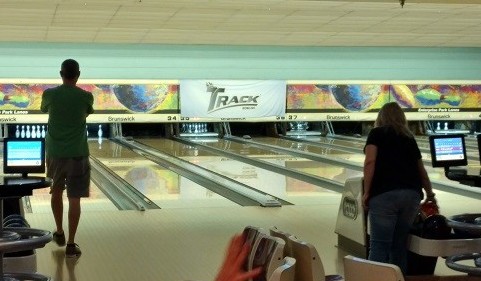 Bowling event for the cat rescue.

My last trip for the summer was to Denver Colorado where I met with a client. When I went to Hertz to rent a car, the lines were so long I used a kiosk to rent the car, and it was very efficient. I had a substantial meeting with the client and hope to win some business. 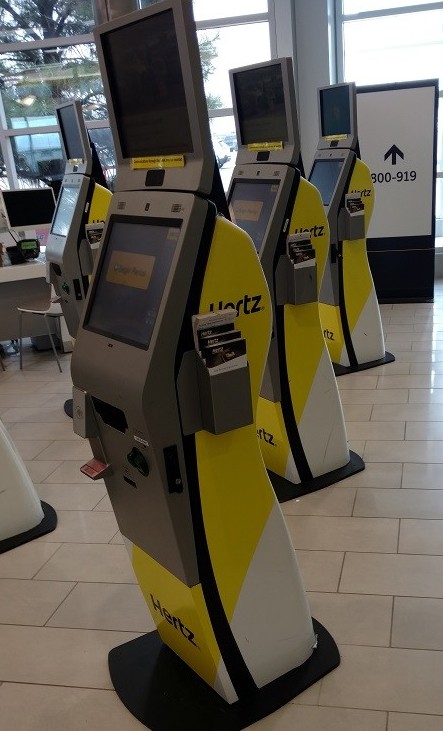 We planned a low key Labor Day, and for fun, we drove two-plus hours to the Hippie Fest in central Missouri to scope it out as a future location for Renee’s paracord booth. We had fun there and treated ourselves to Taco Johns afterward. 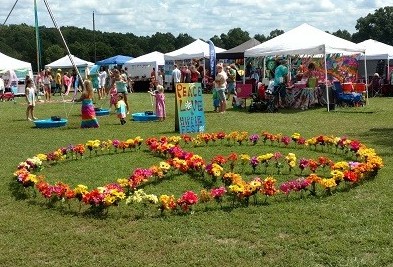 We had a great summer, and now that summer is over I will be on the road more, but I wanted to close it out on my blog for future reference.

How was your summer? What did you do that you?

Thanks for stopping by and please leave comments.

I love being fifty plus going on fifteen.