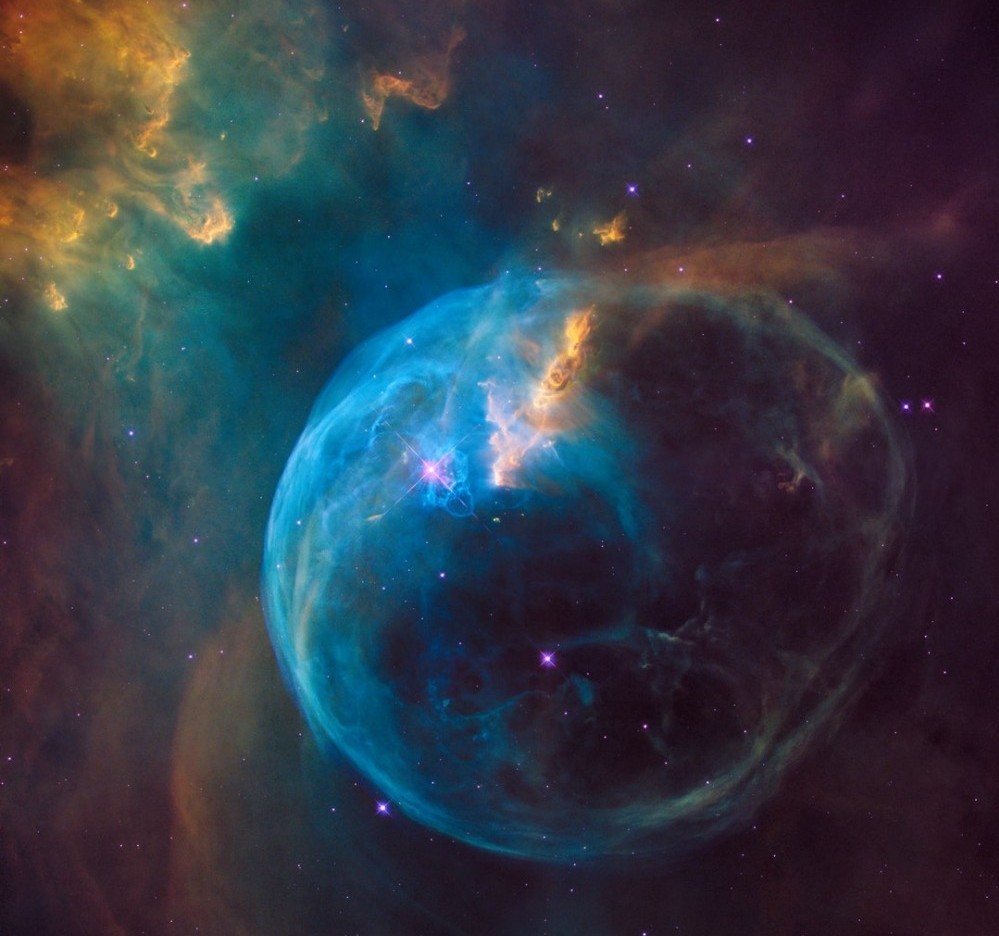 Building websites, blogging, and writing articles is new to me but in 2017 my family and I have been expanding our horizons.

2017 has been a transitional year for me since it was my first full year not working for my long-term after leaving in 2016. During the last twenty (20) months I have learned what I don’t want to do for a living during my third long-term career and what I may want to do.

During the fall of 2017, I selected a mode of self-agony I never thought I would choose. That choice transitioned me from being an NFL football fan to becoming an NHL hockey fan.

So, we are 25% through the hockey season and we watch NHL hockey most nights on center ice and have pretty much written off NFL football which is nearly 70% complete.

Yesterday, I was helping my bride of thirty (30) plus years clean before company arrived for our Thanksgiving feast and I went to mop the kitchen floor and became frantic because I could not find a mop.

So, I learned how to use a Swiffer and although it was not my preferred method of cleaning, I used the Swiffer and it worked pretty well. I guess my bride of thirty (30) plus years is pretty smart but I still cannot figure out what she sees in me.

Being in professional transition since early 2016, I decided to concentrate on sales during the summer of 2017. Sales were not new to me since it had always been part of my job which was multifaceted.

So, all have not worked out as planned since I have been tied up in operations since I started my present position but you must crawl before you walk and I am still excited about moving in this direction. 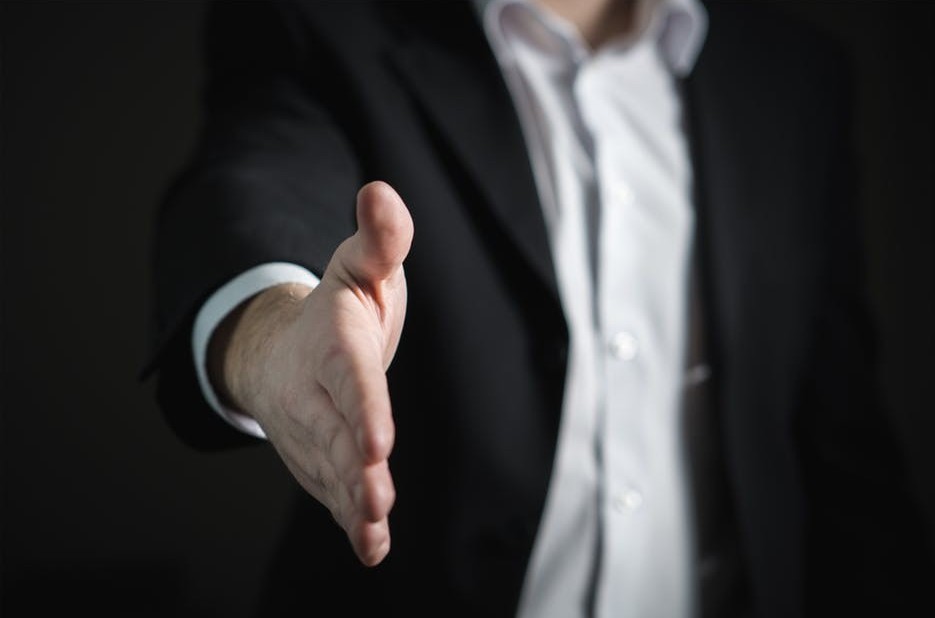 My bride of thirty (30) plus years has also adjusted to our change in life and has been amazing. She could have fired me but instead has shown grit as we have rolled through our challenges. Renee has stepped up to the plate and has shown much heart working part-time and learning a craft to turn into a small business.

This is a work in progress and I have examples of her work below. She also manufactures dog collars and leashes that are stunning. Wish her luck. 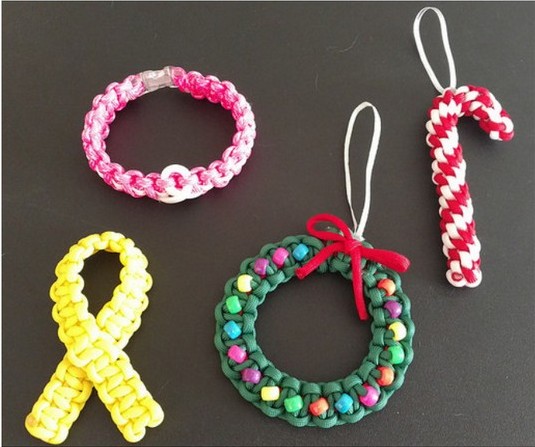 As you can see, we are in transition and there is truth to “You Can Teach An Old Dog New Tricks”. In fact, both of us are learning new tricks.

I am grateful that I have the ability to be fifty plus going on fifteen (50 plus going on 15) and it is uplifting that my bride has the courage to continue to be my partner through these changes.

How are you expanding your horizons?

Thanks for visiting this site and feel free to comment and make recommendations.

Wishing you health, safety, and success.