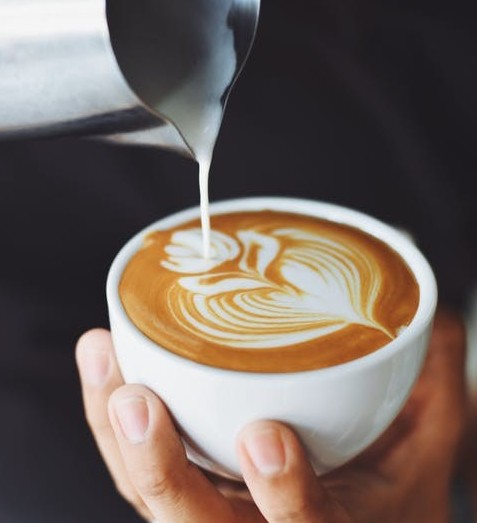 I am flying back to my little piece of paradise in the Ozarks of Missouri, and one of the great mysteries of life is why I pay the premium for a motel room, and the coffee is at best okay.

I don’t care which motel I stay at, the situation never changes. The little packets of coffee in the room are not robust but only convenient. I must ask why they skimp on coffee.

This week I stayed in a slightly upscale motel in the Denver metro area that hosts meetings, conferences, and other events. There were multiple pools, a gym, and professional space.

The motel also had a full bar with decent house wine and restaurant with delicious food. Unluckily, the coffee was only adequate in the room, and the cup I grabbed in the restaurant was not much better.

Yesterday, I had many conference calls before meeting with a client and quickly burned through the two bags of coffee and two creamers. On the way to the client meeting, I could only think of a good cup of coffee.

I fought Denver traffic through construction zones drinking a bottle of water and was fearful about exiting the freeway and purchasing a cup of coffee since I could experience delays. I needed to get to my destination before fulfilling my need.

I pulled off into the Boulder Colorado area for my meeting, and there was a national chain coffee shop, so I thanked the stars above and ordered a medium cappuccino with almond milk, and I was in my heaven. I preferred to get coffee at local coffee shops but was desperate.

I had my coffee fix so headed to the client and believe we had a substantial meeting although another cup of coffee would have been nice. Oh well, there is always later. 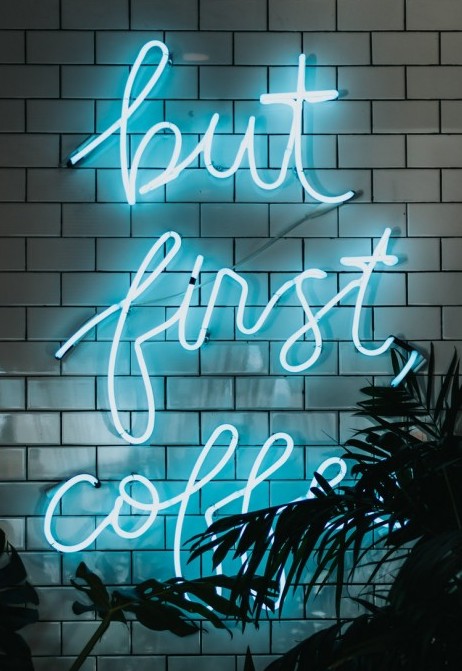 Today, I repeated the process of getting a cup of coffee but this time went to the restaurant, and the coffee was better than the motel room but still did not meet my urge requirements.

I drove to the airport sipping on my okay cup of coffee fighting traffic again and watched each exit pass by wondering if there was a good cup of coffee nearby if I stopped.

I did not stopped and stopped at a convenience store to top off the tank and smelled the coffee they had and decided to hold out until I arrived at the airport.

First I returned the rental followed by boarding a full shuttle to the airport that dropped me off at the airport to deal with long lines everywhere. My new roadblocks to coffee were check-in and security.

I made it through the gauntlet and boarded the train to the terminal so I could make it to gate B95 which as far as you could travel without being on the tarmac. I walked off the train and seen a sign for coffee one level up, so I was almost there,

My phone buzzed with a reminder that a conference call was starting, so I had to stop and dial into the conference call not more than fifty feet from another national coffee chain.

The conference call was non-accomplishing (as usual), and I was finally able to get in line for coffee, so it looks like I was not the only person experiencing coffee withdrawal.

I was next in line, and my phone rang, and I had to take the call. I tried to push the caller to get to the point but it was not happening so I told him to hold while I ordered my coffee patiently waiting for my first taste.

I was half paying attention to my call as I waited for them to call my name for the medium cappuccino with almond milk and finally it was in my hand. I took a sip and thought to myself, victory. 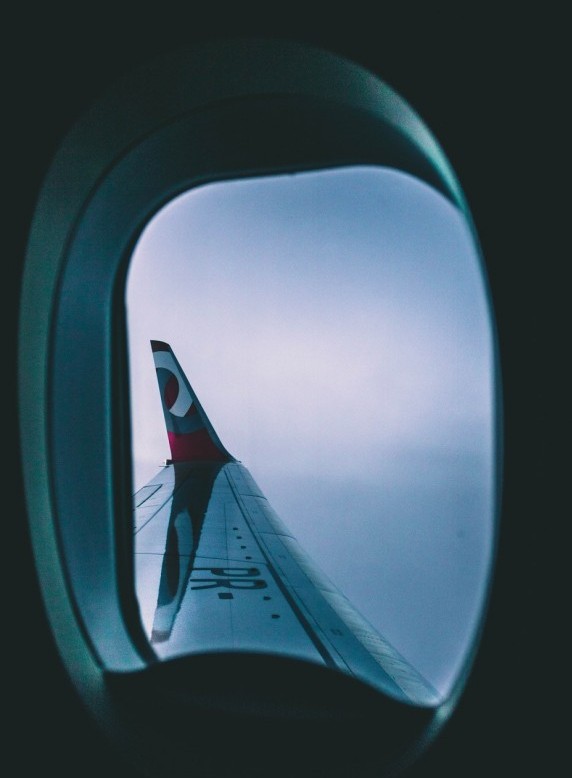 I completed my call and with coffee in hand started walking to gate B95 with the starting point being gate B1. As I walked, I passed two national chain coffee vendors, and at each one, the lines were long with people wanting a fix.

As I passed gate B80, I noticed the plane was going to my hometown of Jamestown North Dakota so I stopped to see if I recognized anyone and I did not. The one thing I did realize was that almost everyone had a cup of coffee so it must be a geography thing.

I am now on my flight, riding in economy seating with barely padded sheets and the flight attendant is now distributing drinks and what are now considered snacks.

I will ask for a cup of coffee with two creams, and I am sure the coffee on the plane will be no better than the coffee at the motel. I guess my next blog can be about commercial flying and airports which I compare to going to Walmart.

What are your thoughts about motel coffee?

Thanks for stopping by and its great being fifty plus going on fifteen.