Like many of you out there, I love playing fantasy football amd have done so for a number of years.

You can compare my team to the real live Minnesota Vikings who have been to the dance many times but have never been picked to dance. Perhaps you can guess I am a lifelong Viking fan and will be til death.

The 2017 fantasy playoffs are approaching and I will go into the playoffs with a .500 record which is not bad but not good.

I still have a chance to end my season at slightly higher than .500 if my linebacker comes through for me but I have been down this path before so we shall see.

It is incredible the amount of games I have lost when players on the opposing teams rack up points playing garbage ball when their players get points when it is not possible for them to win. These losses are irratating for certain.

In 2017, I have experienced numerous injuries that I have tried to cobble together a replacement lineup but there have been challenges here since there are limited decent wide receivers and running backs left.

My quarterbacks are also middle of the road but again something needs to give and I am sure it will give.

One thing for certain in 2017 is that my passion for fantasy football follows my passion for the NFL which has been challenged in 2017 for politcal reasons. I still have not watched a game and wish everyone would just play the game.

Wish me luck as my average team enters the playoffs and perhaps I may have a few miracle players that help me win the big one. 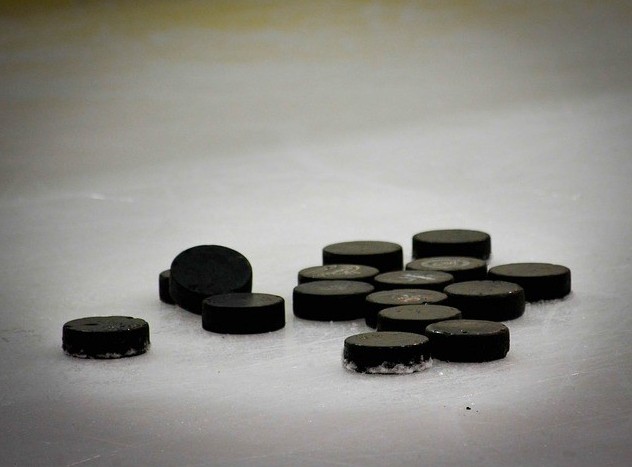 In 2017, I have invested my need for sports into NHL Hockey and believe I am know ready to play fantasy hockey but that is an entire new level of involvement.

Think of it, 80 plus games in hockey compared to 16 for football. Players are constantly moving since there are minor leagues that feed the NHL all year long.

Fantasy hockey sounds pretty exiting to me so I believe this is my direction for 2018 but believe I will will also play fantasy football so I win the big one. We can all dream right.