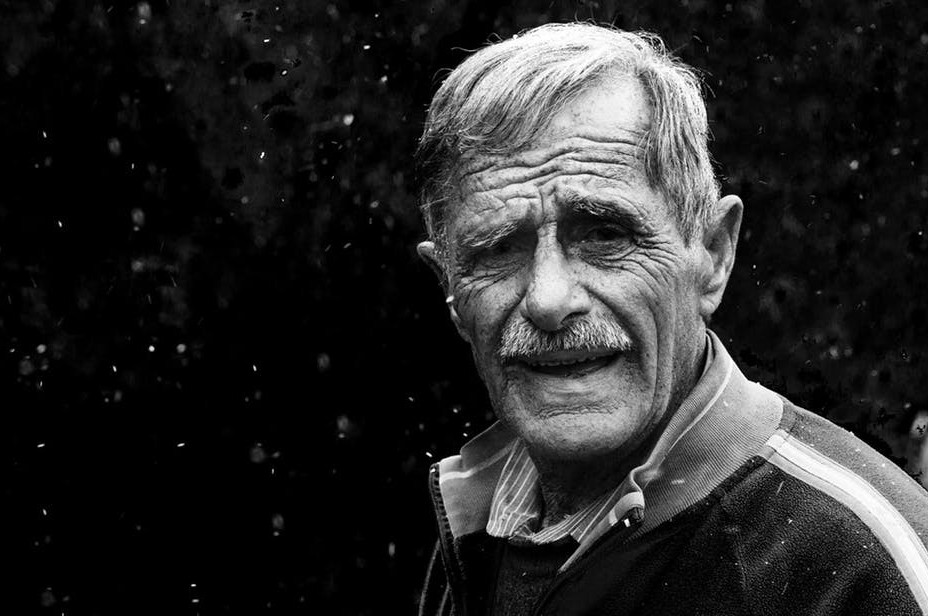 I have been dragging all week thinking I have not been this run down since I had mononucleosis back in 1980. I was falling asleep early, I was getting up late and no matter how much coffee I drank, I was not hitting first gear let alone second or third gear.

Being in my early fifties and I normally exist on no more than six (6) hours of sleep per night I had to ask what was up. By the way, the picture above is not of me but is one of the models we use for these types of articles.

She also showed me a picture and guess what, my bride is correct for the millionth time since we were married thirty years (30) ago. They look like this and they hurt – OUCH. 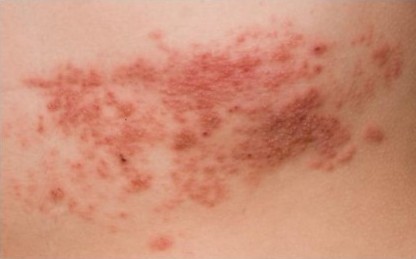 I would like to confirm that I have been right a few times in thirty years of marriage but I am normally wrong. When it comes to medical issues, I am always wrong.

So, we went through the list of symptoms and I scored a perfect 10 which is great since I am well beyond my athletic prime. I agreed with my bride that I am old enough for shingles so we will deal with it and asked her how long it lasts.

Well, now for the great news. Shingles will normally be active for a few weeks and after effects can last for months. This was definitely the news I needed to hear. Not only was I old enough to get shingles but we were going steady for an extended period.

So on Friday night it was clear to my bride and myself that I wasn’t going to be my normal cheery self since I am terrible at being sick. Yes, on a scale of 1 to 10, I am probably an 8 in drama when I am sick and I am certain others will give me a perfect 10.

It is now Saturday, I feel a bit better since I am putting some over the counter medicine on the rash/blister area on my torso and although tired, I am trying to control my whine so my drama score is maybe a 5.

Wishing you a safe, healthy and successful day.