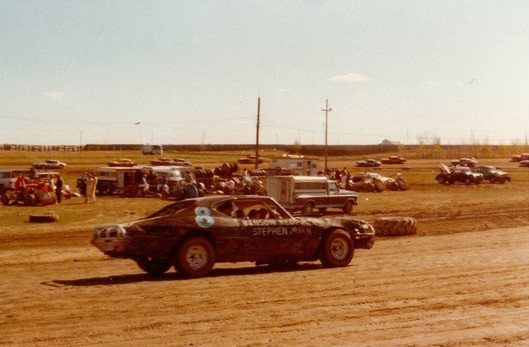 Growing Up In Jamestown North Dakota in the 60s and 70s allowed you to look forward to certain events much like the seasons.

The calendar was marked specifically in order of occurrence through the year.

My favorite event when growing up was stock car racing since our entire family was not only involved in it but truly attached to it.

Stock Car Racing happened every Wednesday night from early May to late September unless the races were rained out. 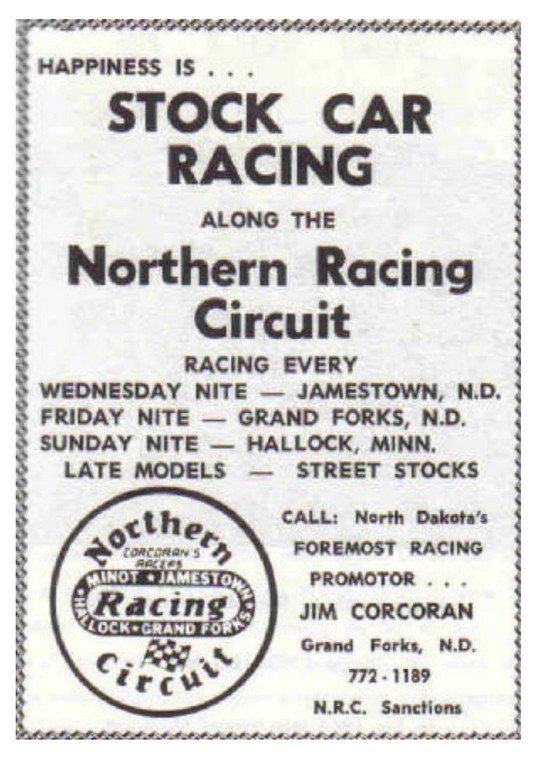 When vacation season rolled around in July, we would follow the Northern Racing Circuit for a week of racing. Jim Corcoran promoted not only the Jamestown ND tracks but also the tracks below that we visited.

During our vacation week, we round stay in motels, eat out, and enjoy our favorite racers at new tracks. It was so much fun.

When fall would hit, we had the Stock Car Stampede to attend which occurred over the weekend in late September or early October.

When the last checkered flag waved, it was clear that winter would arrive soon and another joyful season had come to an end.

Dreams were forged at the Jamestown Speedway and although as a teenager I pitted for a friend and ran a wrecker, I never drove a stock car during a race. 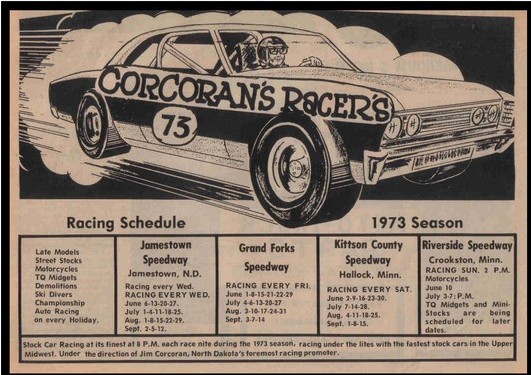 Thanks for stopping by and I wish you health, safety, and success. It is great being fifty plus going on fifteen.