I am a Sixties child who grew up in the Seventies and spread my wings in the Eighties, so I have a level of optimism formed by these formative years.

Between Star Trek, Star Wars, Mission Impossible, Apollo Moon Launches, Soyez, Disney World, Twin Towers, and other positive messages about the future, you could not help but believe we could achieve anything.

The Sixties and Seventies were also the time of Vietnam, Watergate, Oil Embargos, Race Riots, Stagflation, Cold War Escalation, and several other negative messages about the past, but optimism outweighed the adverse events. 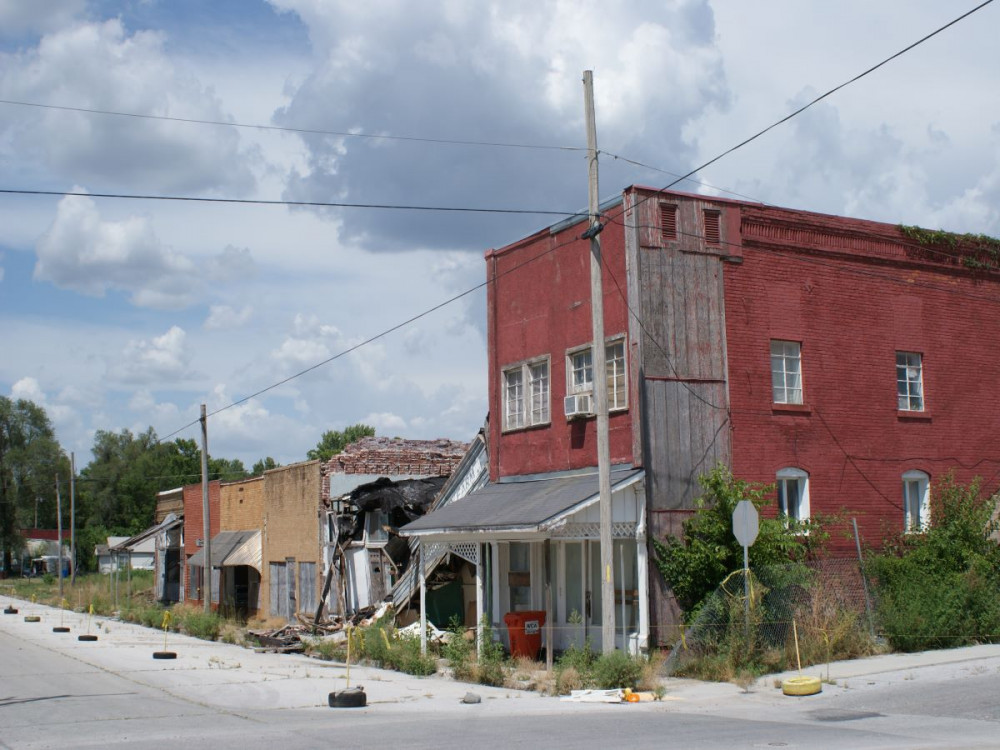 Once the Cold War ended, it looked like we would experience many of our futuristic dreams since our investment in the military-industrial complex decreased.

I was in the submarine service when significant military downsizing occurred, with budget reductions reflecting the United States as the only superpower.

The military operation tempo increased due to more issues and fewer resources. Still, our budgets decreased, so I retired based on the challenges one would experience in a smaller Navy, and I wanted to be involved in my young family.

We had a positive outlook on the world and our future through the Nineties until the Dot-Com Bubble burst in 2000-2001. The first of many manufactured economic challenges we would experience from 2000 through 2022.

In 2001, we experienced 911. This event brought our nation closer than it had been since World War II due to patriotism, which was quite an accomplishment based on how split the country had become. Little did I know.

The military-industrial complex ramped up to combat the War On Terrorism, and as a people, we supported the war based on shock about the attack on the United States. During this timeframe, our economy reeled from the unknown.

While fighting the War On Terrorism, we experienced much erosion of the freedoms guaranteed through our constitution, and there was limited pushback since we needed to be safe. The thought was that the government would roll back the changes in time. Wrong again.

In the 21st Century, we have also experienced a new level of ugly politics and how far people are willing to go to retain power, which is on both sides of the aisle. Many of us ask, what have we done?

In late 2007, uncontrolled spending coupled with politically instigated pitfalls resulted in the Great Recession that destroyed much of our economy. Pessimism towards the new Century continued to grow.

The United States recovered once again, although the Dollar was devalued significantly through Quantitative Easing, so Middle and Lower Class earners continued to work harder for less.

Life moved on, and we experienced no recessions during the 2010s decade. Instead, during this decade, riots and protests supporting civil unrest doubled worldwide, and the United States was not immune to this.

I believe the politician Rham Emanuel once said, “you never let a serious crisis go to waste,” so I read that as stoke the fire to achieve what you want. Perhaps, I am reading this wrong, but I am concerned about our inability to work together.

Is there a reason for civil unrest? According to Census Data, most minorities have seen a decrease in poverty between 1980 and 2020, with white poverty increasing during this same time frame. The problem is that minority poverty continues to be significantly higher than white poverty.

Do other factors play into this unrest? Yes, they do, but as a nation, equality has increased, but not fast enough. I believe stoked issues are responsible for much of the unrest we experience. Valid but amplified.

We move on, in my opinion, to the most significant artificial recessions in history. These include the COVID-19 2020 recession and the current recession we are experiencing in 2022.

I find it hard to believe that anyone would be shocked by these recessions since we have printed more money, stopped business operations, made strategic swings based on politics, and wrote more government checks to change the perception.

Remember what Rham Emanuel said, “you never let a serious crisis go to waste,” If you couple this statement with a toxic news-driven work populace, you are in trouble.

Both parties are responsible for the mess. We must return to a more optimistic and frugal time where future generations can not only dream but achieve those dreams.

Politicians from Greatest Generation helped put us in the position we are in today. Still, Baby Boomer politicians have cast cement shoes for future generations as perhaps a last hurrah to the Sixties and Seventies.

I am still optimistic about future generations cleaning up this mess, but I believe there will be much more pain in the future based on the early 21st Century.

For this reason, I pray for a turnaround in humanity, equality, and prosperity every day.

What is your opinion about the situation we are in today?

What are your solutions to resolve this?

Wishing you a great day. J 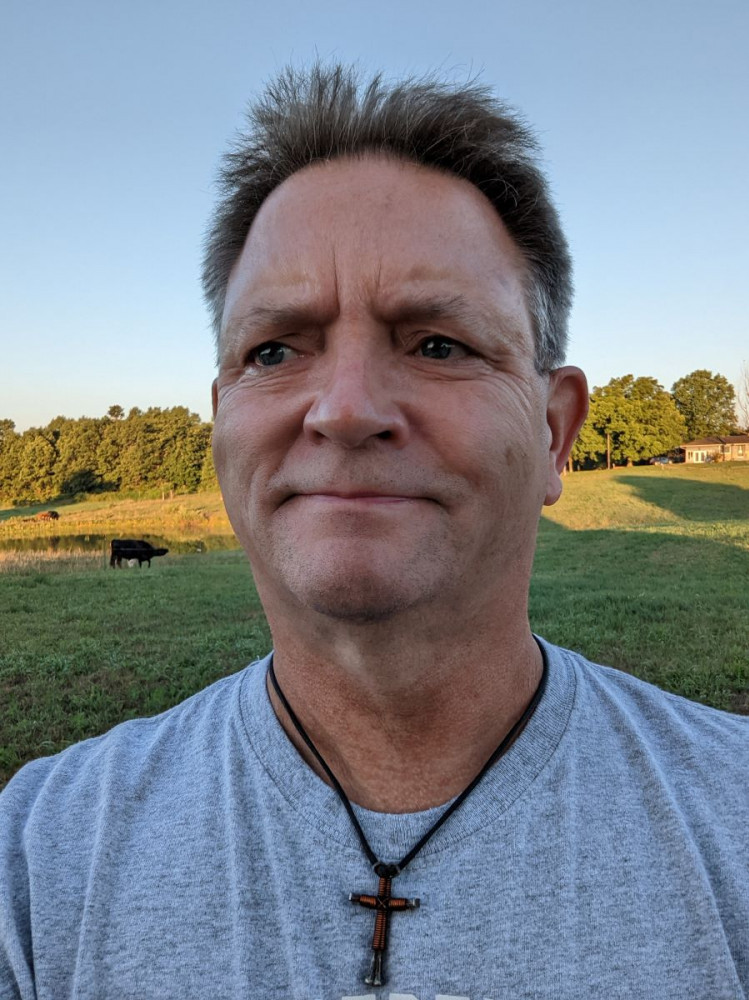