Each of us has major dates that we remember including birthdays, wedding anniversaries, etc.

Every year I have the pleasure of not only noting the anniversary of Pearl Harbor and the birth of the Greatest Generation but also my enlistment anniversary into the United States Navy.

This year marks the 37th year since I swore the oath to “Protect and Defend” and left my childhood home of North Dakota for the big bad world I so desired to enter.

The night before I left was memorable since it was my last day of not having a care beyond my own selfish desires as an adolescent that knew everything but was dumb as a rock.

What was memorable about the day before I left for Fargo North Dakota and flew to Great Lakes Illinois for my first long-term career? 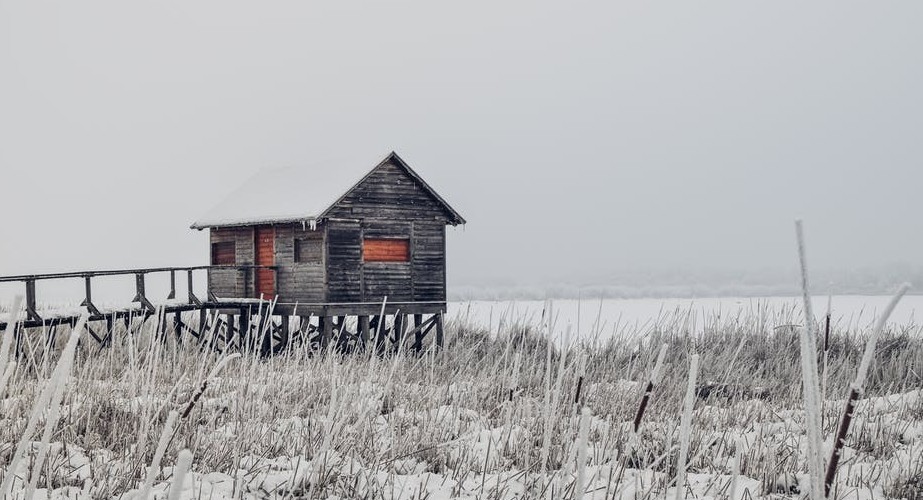 The next morning was an early morning for myself and I used my ticket to get on the bus with one (1) set of clothes, a few pictures and long hair to my name.

Being my first commercial bus ride, I quickly decided this was not a preferred method of transportation based on the odors emanating from the restroom.

I was thankful the ride lasted only two (2) hours on Interstate 94 and my first stop was Fargo North Dakota. 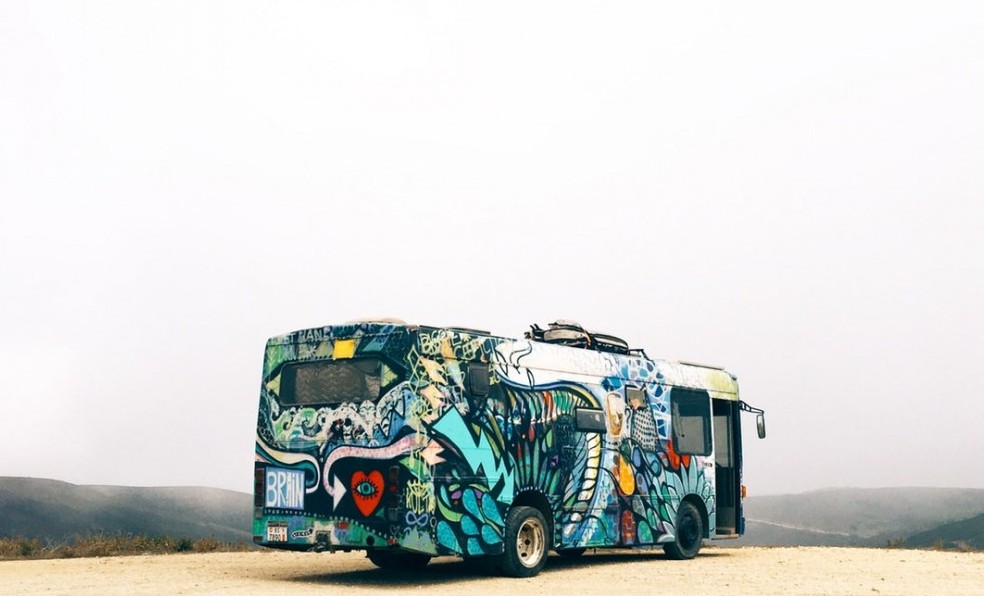 Once I arrived in Fargo, I was transported to the Fargo Airport and hopped on my first airplane flight to Ohara in Chicago Illinois. Flying was much better than taking a bus, but I still felt trapped.

The flight was uneventful, and I had to make my way to the bus that would transport me to Great Lakes Recruit Training Center after arriving at Ohara.

I quickly realized I was no longer in Kansas (North Dakota) anymore when I observed the skinheads, Hare Krishna, and other oddities (to me) roaming the airport.

The bus ride from Ohara to Great Lakes Recruit Training Center did not change my opinion about buses since this bus had the same odor the bus in North Dakota had.

I daydreamed as the bus bounced up Interstate 94 and finally the bus came to an abrupt stop and I was told this was my stop.

Stepping off the bus, I observed the gates and guardhouses at Great Lakes Recruit Training Center and had never felt so alone in my life.

Walking to the gate, I handed over my orders and it became very clear to me that I was a piece of meat from this point on.

I have always had great first impressions and guess what, I was a piece of meat for many weeks to come as I participated in boot camp.

Pearl Harbor Day will always be special to me for not only the obvious reasons but also because this is the day I became a sailor even though it was 39 years later.

Thanks for stopping by and may you have health, safety, and success. It is wonderful being fifty plus going on fifteen (50 plus going on 15).