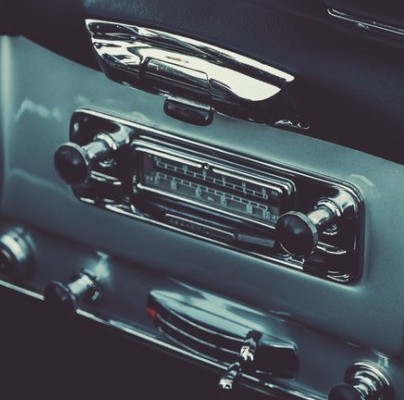 There are many famous people that were born, raised or lived in the great state of North Dakota and better yet my hometown of Jamestown North Dakota. 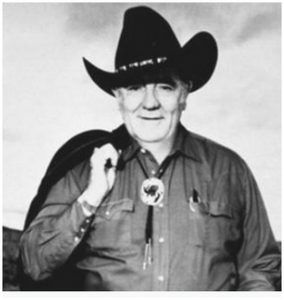 Louis L’Amour is one of these famous people whose accomplishments include writing hundreds of short stories, novels, television scripts, and screenplays. Many of his stories were translated and distributed worldwide and at one time there were more than $200 million copies worldwide. Louis L’Amour lived from 1908 to 1988.

Louis L’Amour experiences were many. Some of them include being an elephant handler at a circus, working as a fruit picker, gold prospector, longshoreman, lumberjack, and miner. He also skinned cattle in Texas, lived with bandits in Tibet, served on an East African schooner, and was a tank officer during WWII. Finally, Louis L’Amour was a professional boxer who won 51 out of 59 matches. My life experiences are varied also so there is hope here.
Louis L’Amour lived in North Dakota, Oklahoma, California, Colorado, France, and Germany. In this area, I can compete with Louis L’Amour although our experiences are in different eras.

Louis L’Amour wrote with a style of his own until his death in 1988. The true measurement of a man is the size of the shadow they cast and Louis L’Amour cast a shadow that will never be filled again.

Being underway for months on end could be and was lonely. Entertainment was limited so a good book would take you from under the sea to the great plains, mountains, and deserts of the old west. A much simpler but deadlier time when death was a daily occurrence. 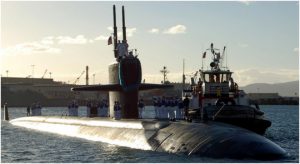 Louis L’Amour books cross-generational interests. My grandpa Max would always have a Louis L’Amour book near him and on my grandfathers passing, he gave these books to me. It felt very special to receive this from grandpa when he had 50 plus grandchildren and he did not have many possessions as he approached the age of 80.

There is still time for me to become a writer although I doubt I will ever be a writer that touched lives like Louis L’Amour. Great American heroes come in different sizes, colors, sexes, and beliefs but Louis L’Amour will always live in my grandfather Max’s and my heart as one of the greatest.

I have other favorites like King, Michener, and others but Louis was one in a billion. Who is your favorite writer?

Its Great To Be Fifty Plus Going On Fifteen.