I am a believer and a naysayer in certain business concepts and one of the business concepts I have always had a hard time wrapping my head around is “Too Big To Fail“. What is the rough definition of this concept?

The concept was officially coined in the 1980s and was in reference to big banks and financial institutions. One notable early government bailout was for the Continental Illinois National Bank and Trust Company in the early 1980s. 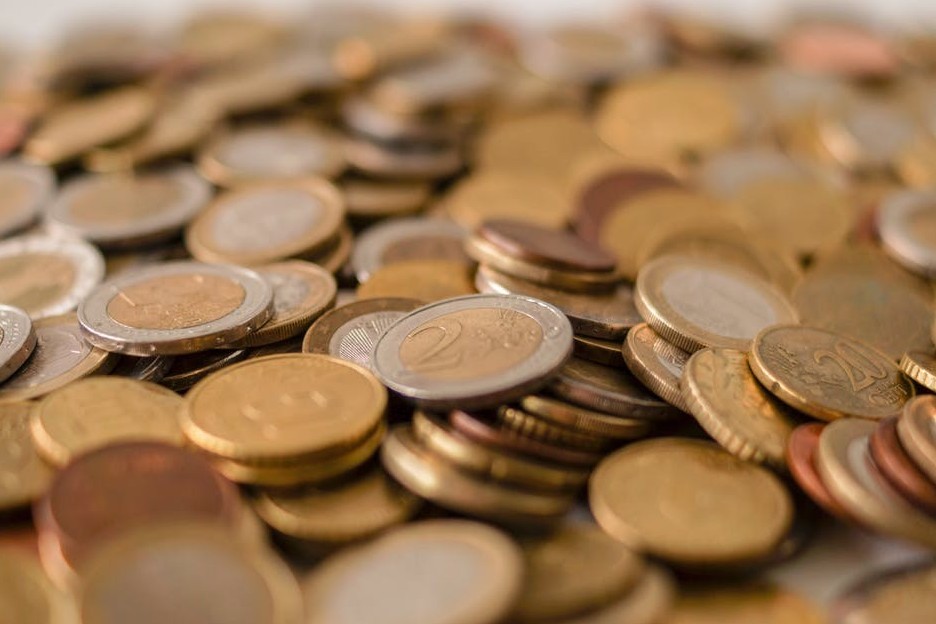 There have been numerous occasions during the last fifty (50) years when this has in fact occurred having expanded beyond the financial realm with GM about ten (10) years ago.

The new issue that appears to be occurring more and more is a corporate attitude of “Too Big To Care“. A few examples of this attitude are shown below but this is an extremely short list. 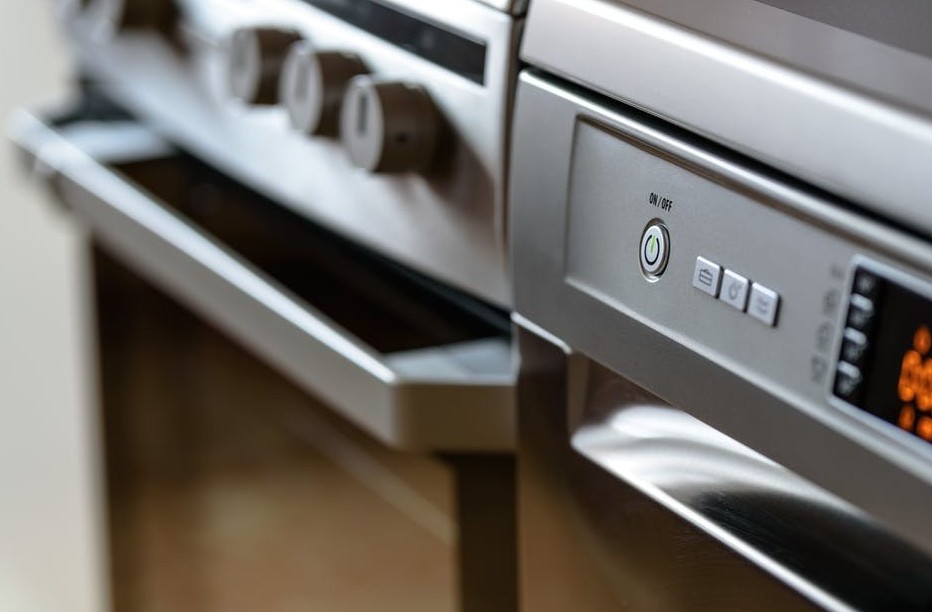 We have observed this happen with many businesses over the years when the writing was on the wall but “Too Big To Care” happened. Again a short list of those that failed or those that are failing. 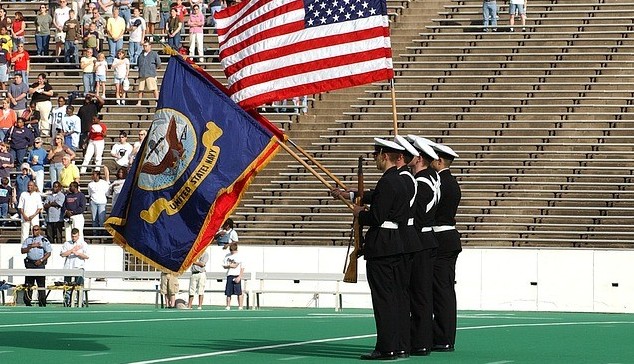 I scratch my head in regard to this problem and question how any company can turn away customers without regard to impact to its employee base, shareholder, etc.

Most recently, there are reports of law enforcement agencies canceling orders for vehicles from a major manufacturer that has taken a political stand that will result in nearly $750,000 in lost revenue for the local dealership and the vehicle manufacturer. Where there is one occurrence, there will be more in the long run. 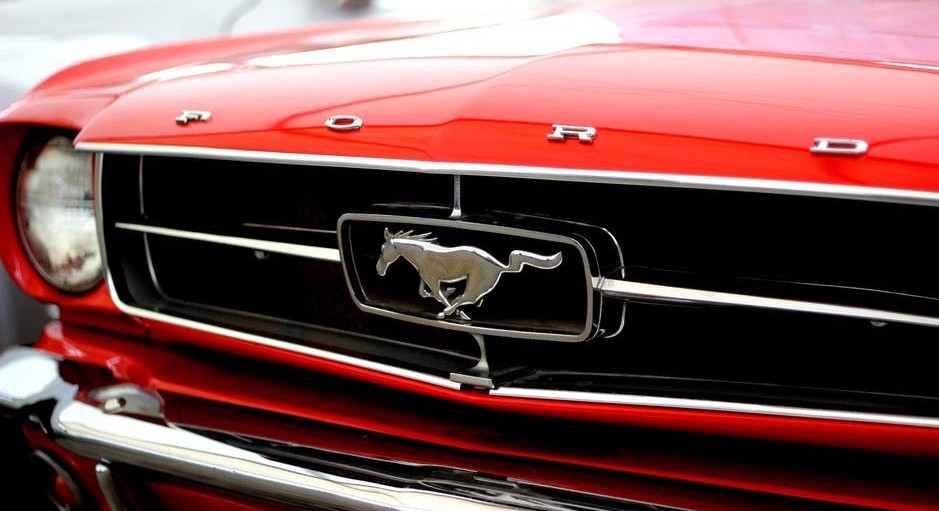 Think about the lives impacted because we cannot keep sports, business, family and politics compartmentalized. It is a sad situation and owners and senior staff of the corporations will not feel the pain much like the multimillionaires that have a beef do not feel the pain. 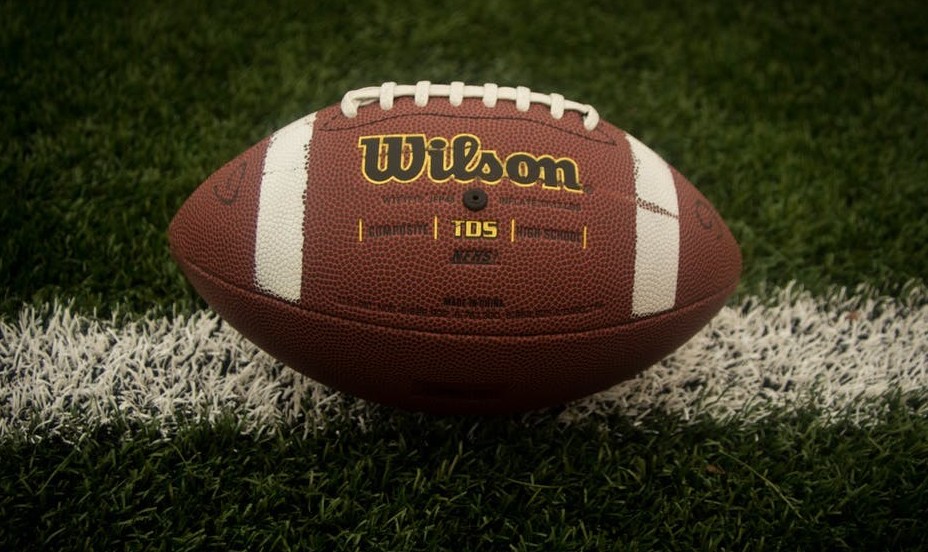 I have a real concern that this mixture of “Too Big To Fail” and “Too Big To Care” will cause significant damage to innocent people watching on the sidelines and we need to take a time out and draw lines in the sand on what is and isn’t acceptable behavior as a corporation.