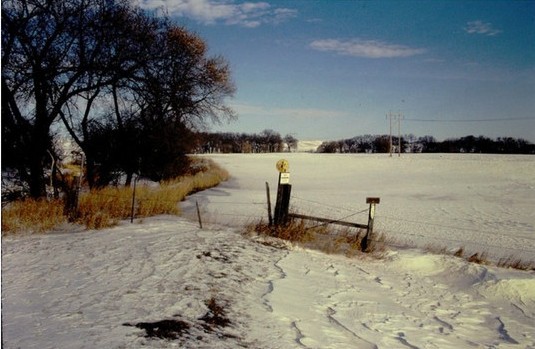 There was no internet, no smartphones, no video games, and for leisure you had maybe 4 TV channels to watch, read a book, or go outside.

During the sub-zero Winter months, you hibernated inside and one of my fondest memories as a child was curling up in a blanket in front of the TV watching Mutual Of Omaha’s Wild Kingdom before the Wonderful World Of Disney came on.

A concept ahead of its time and duplicated time and time again. Mutual Of Omaha’s Wild Kingdom was a program dedicated to ecology and the environment that ran from 1963 to 1971. Marlin Perkins and Jim Fowler hosted the show and could be considered the godfathers of environment programming. 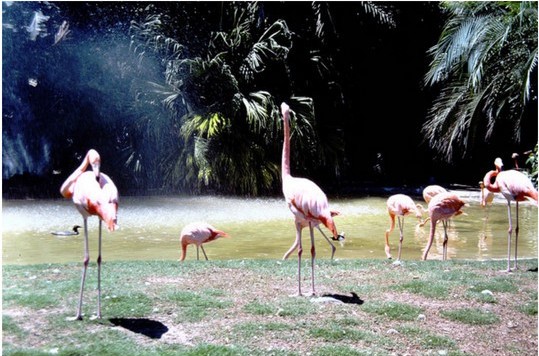 In later years, it was reported that some scenes were staged for the program and in our political correct (PC) environment, Mutual Of Omaha’s Wild Kingdom may not have survived. I gained an appreciation for our wonderful planet and its wildlife as a child because of this program and to this day prefer to take pictures of wildlife.

Being a realist when it comes to ecology and the environment and I believe in the right to hunt and our responsibility to be conservationists. Being not certain if Mutual Of Omaha’s Wild Kingdom taught me this but I would like to think so. 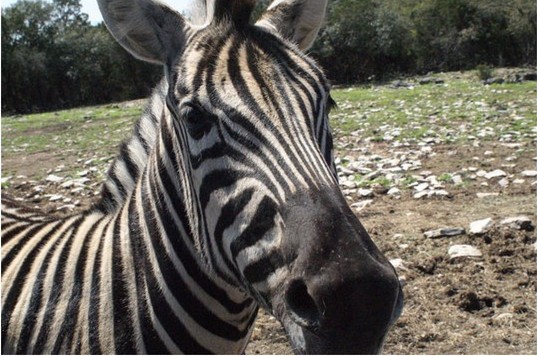 It is incredible that there are TV channels dedicated to ecology and the environment and this wouldn’t have happened if Mutual Of Omaha’s Wild Kingdom had not blazed the path. I enjoy programming on these channels as long as the message is balanced or there is no ulterior motive.

I wish I could go back to those frigid winter days when my only concern was coming inside before Mutual Of Omaha’s Wild Kingdom came on and feeling a sense of amazement after watching that once again Marlin made Jim risk his life to get that video shot. 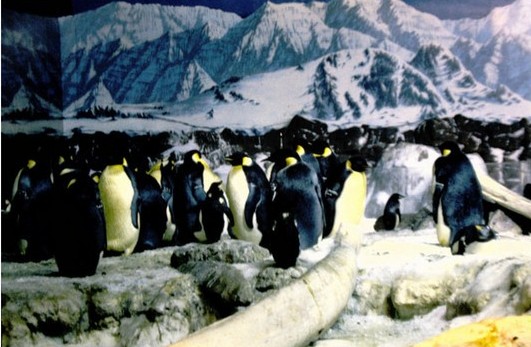 1963 to 1971 was a simpler period in many ways but it was also one of our more turbulent periods so I am happy I could watch a program that had an overall goal of exposing its audience to great wonders of the world.

What program impacted your life when young?