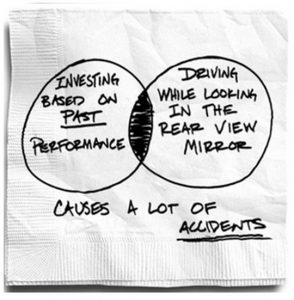 Life is interesting when you are fifty plus going on fifteen and recently I was asked a question that I would like to share.

What did you do In the dark ages (back then) to take unplanned notes before smartphones, notepads, and touchscreen laptops?

I do not believe this individual was ready for my answers but I will share in this article and many of you will understand exactly what I am talking about.

“Back Then”, I always tried to carry a pen and pad of paper in case I had to record unplanned notes, received a call on my non-smart cell phone, or was paged and had to call someone. Yes, I said paged. You did not always have a pad of paper so you had to improvise with anything available to write on but I would always carry a pen.

If you did not have a pad of paper you had a number of options including:

I found myself in many situations grabbing a pile of napkins and documenting meeting notes, processes, procedures, flowcharts, etc., on the fly, in the car, and while on pay phones.

The napkins were protected like the Dead Sea Scrolls until your could either re-write your notes on a pad of paper or enter them into your desktop or laptop that was too bulky to drag to lunch or a meeting.

Napkins worked and the extra napkins in your pockets could come in handy for other reasons as well. On the flip side, there were a couple workable options listed below but the napkin was my primary choice. 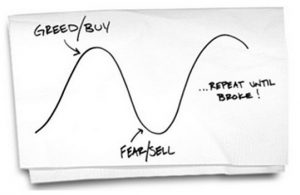 Napkins were also a great way to relax or beat boredom prior to a meeting, lunches, when alone, etc. You could doodle, rip them up, try to make airplanes, clean your silverware, and perform many other critical and non-critical functions.

The napkin worked in 1920, 1970, and a napkin will work in 2020 and beyond. So, for those that did not know what Napkin Sketches and Notes were, you do now. For those that used something else, let me know what that is.

Have a great day.