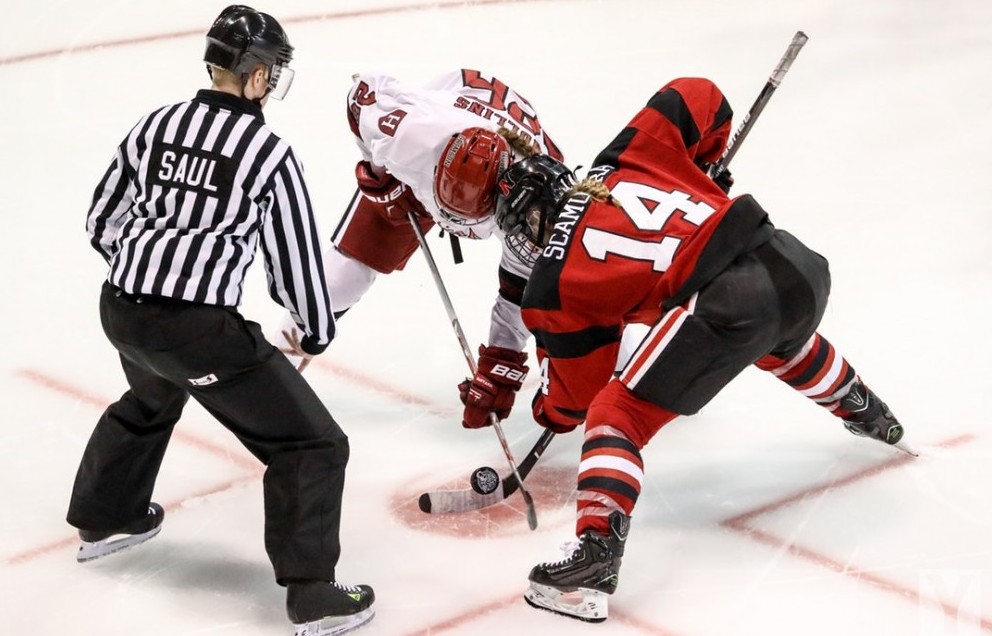 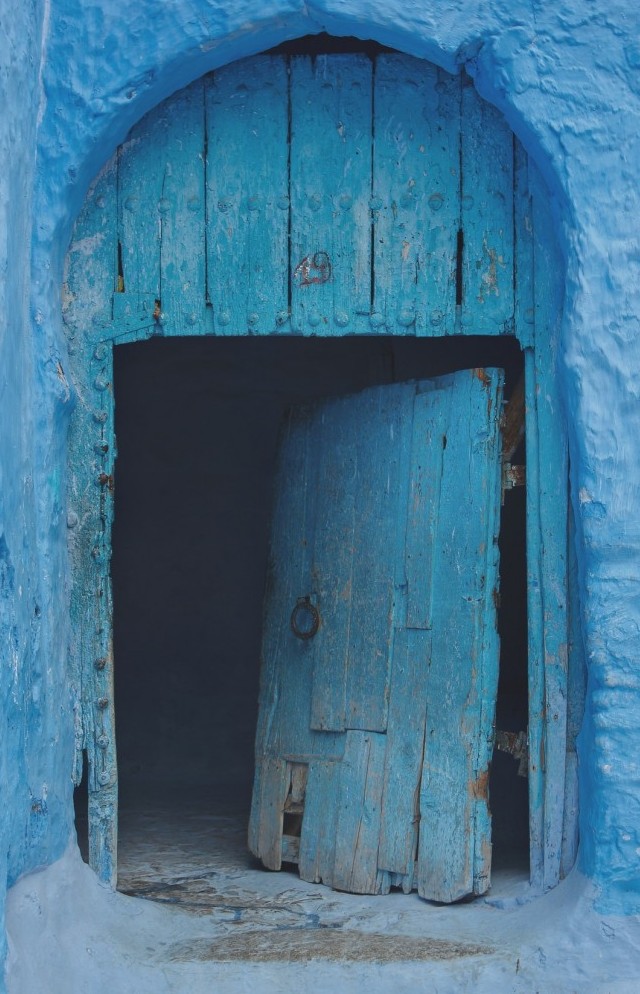 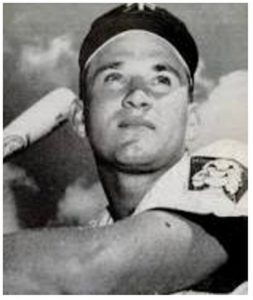 2017 continues to buzz by and I have conflicting thoughts about the upcoming season and even if I want to play fantasy football this year.

What are my conflicts?

Sports have normally been a haven from politics where you could kick back, watch the game and only get miffed if a referee made a bad call or if your team just did not show up. There were blips of politics here and there but politics were normally checked at the door.

In recent years, we have experienced a significant increase in individuals wanting to make a statement at the expense of the team, fans and sport and I have an issue with that. I have become much grayer and less black and white as I have aged but I resist the motivation of bringing politics, religion, etc. to work and/or sports.

In 1994 Major Leage Baseball went on strike over unfair pay practices and other concerns and I thought it quite ironic that an MLB player was going on strike and impacting the concession employees, etc. because the millions in direct earnings and product endorsements were not enough for the professional player.

Well, I went from 1994 until this year without attending a baseball game in person and I would be shocked if I have watched 10 games in 23 years on TV. I doubt I made any impact at my level but there were more people like me out there.

So, the NFL season starts in one day, my fantasy football team is drafted, and I am uncertain if I can support an organization that allows its employees to blatantly exhibit beliefs that I may or may not agree with. Last year, I compromised with my beliefs and did not watch regular season games but played fantasy football.

When I was growing up, we had a number of students that did not stand for the Pledge Of Allegiance or the National Anthem for religious reasons so is this any different? I believe there is a difference between religious and political reasons but I must also admit that much blood spilled and lives lost to allow people the right to do as they please even if I do not agree with it,

With that said, the 1994 baseball strike is different from the politics of present day sports because greed caused the strike and conceptions and/or misconceptions are driving the current environment. I do not believe sports figures are the hero figures I had as a child but I believe they are role models that should be an example to our young in what is acceptable behavior.

In the end though, it is not the sports figures job to raise our children but ours.

You can agree or disagree with politics and religion in sports and you must decide how to deal with it fairly. I have chosen a gray line to deal with it because very little is black and white.